Kilkenny woman and her dog to represent Ireland at Crufts 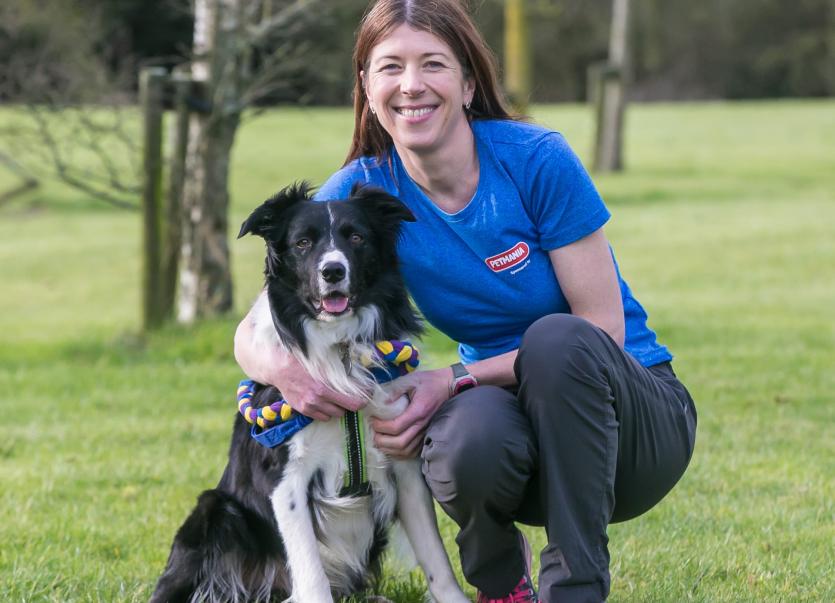 Dawn Greer is an Agility Trainer from Bennettsbridge in County Kilkenny. Alongside her dog Whisper, they will represent the Republic of Ireland at Crufts in the International Invitational Agility Event.

In March, the best trainers and dogs from all over the world gather to compete in the UK. Ireland is in for a great chance with Dawn, who has a wealth of knowledge in dog training and has had huge success in previous competitions.

Dawn has been competing in dog agility competitions for 13 years. She currently competes at Green Star level with two of her dogs, Whisper and Piper. They represented Ireland in 2017 at the World Agility Championships.

Dawn competes at Championship Level in the UK and she has previously competed at Crufts in the Teams Agility Event.

Dawn uses positive training methods with her dogs, and she teaches them through reward-based training. Dawn must be extremely conscious of her dogs getting the correct nutrition and sufficient amount of exercise. She is keen for dog owners to get involved in the Petmania Operation TransPAWmation initiative. It is a free programme available nationwide which educates pet parents on how they can look after their pet’s health and wellbeing.

Dawn commends the Petmania initiative, “The Petmania Operation TransPAWmation initiative is fantastic. It is hugely important that people are aware of the signs of an overweight dog, obesity is a huge health problem for dogs. Many people think a dog at its proper weight is underweight.”

Dawn highlights the danger of obesity in dogs, “The main reason for obesity in dogs is that they are fed too much and fed their owners food. Dogs food should always be measured. This doesn’t always mean following the manufacturers guide as every dog is individual. In the same way as humans, being overweight can cause diabetes, heart problems and be can be difficult for dogs with arthritis. Obesity in dogs can cause long term problems and even decrease their life expectancy.”

In terms of exercise she says, “Dogs need to be exercised daily depending on their age, with older dogs and puppies needing less. A dog should get at least 45 minutes of exercise a day, this may be on or off the lead. It is great for a dog to be able to have a lead-free run, although each dog needs to be judged carefully on whether this is suitable for them or not.”

Exercise is vital for dogs, they see the world through their nose, getting out for exercise occupies their mind and is important for them for both mental and physical health.

Dawn says, “What Petmania are doing is great, they are highlighting the need for a healthy and controlled diet, but also for exercise. Getting out for exercise allows dogs to be exposed to smells and also to get quality time with their owner. With unexercised dogs, we begin to see signs of boredom like barking, running in circles and chasing things. Dogs are sociable animals and a lack of exercise is a huge reason why they end up with behavioural issues.”

The programme can be availed of in all of Petmania’s 12 stores nationwide. All participants receive food diaries, exercise guides and discounts to help their pets on the road towards a happier and healthier lifestyle.