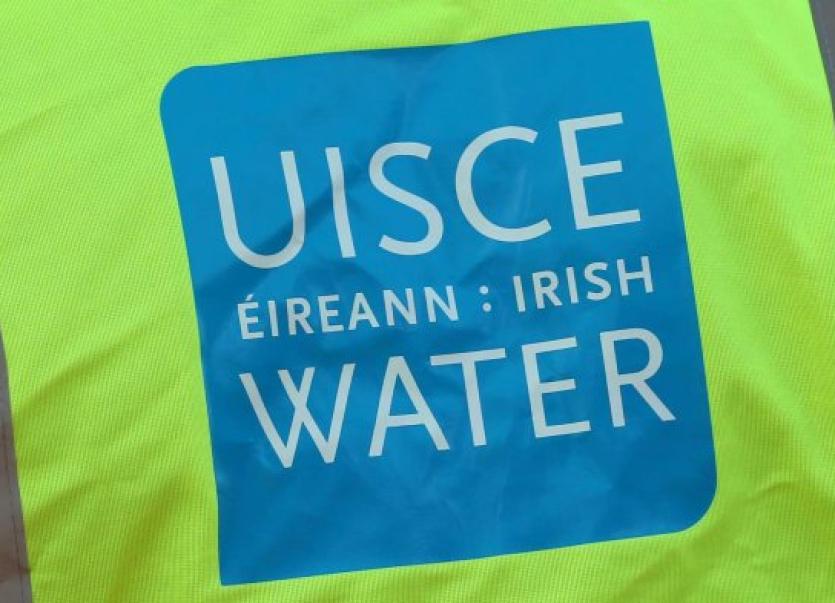 A co-ordinated county council and Irish Water project for works in Thomastown will start this month.

The local authority has worked with the service provider to schedule works at the same time, on the same streets, to minimise disruption in the town.

At the recent Callan Thomastown Municipal District Meeting plans were set out for the works, which are expected to begin in two phases, in August.

Area engineer, Declan Murphy, said road works on Logan Street and Market Street in Thomastown would be tied in with Irish Water works.

Works on Chapel Lane will also be included in the overall programme.

It’s a “tricky job,” he said, because the traffic there is one way, but it will be a good scheme when finished.

The paths in this area will be widened.

Chapel Lane/ Maudlin Street junction works will begin on August 12 while the Logan Street/ Market Street project is scheduled to be completed in the last week of the month .

Work at the Logan Street/ Low Street junction will be a Restoration Improvement Works scheme and will start on August 26.

It is expected these works will take two to three weeks to complete.

Footpath works along the R448 will also begin in August.

The work will also be carried out at night because of the complexity of traffic management and to lessen disruption to businesses in the area.

A leaflet drop will be carried out in Thomastown to let locals know the details of the works.

Cllr Matt Doran acknowledged the practicality of the council putting all the jobs under the one umbrella.

It was “good, old-fashioned leadership and practicality” he said.

He said he was delighted to see the work beginning on the footpaths in the town, with a 200 metre stretch joining the soccer pitch up with the town.

Cllr Deirdre Cullen said it was brilliant to see the work being done at night but said it was important the public be notified in advance to avoid misunderstandings.

Work on the culvert in Thomastown, which began last March, was due to be finished last week, the meeting also heard.