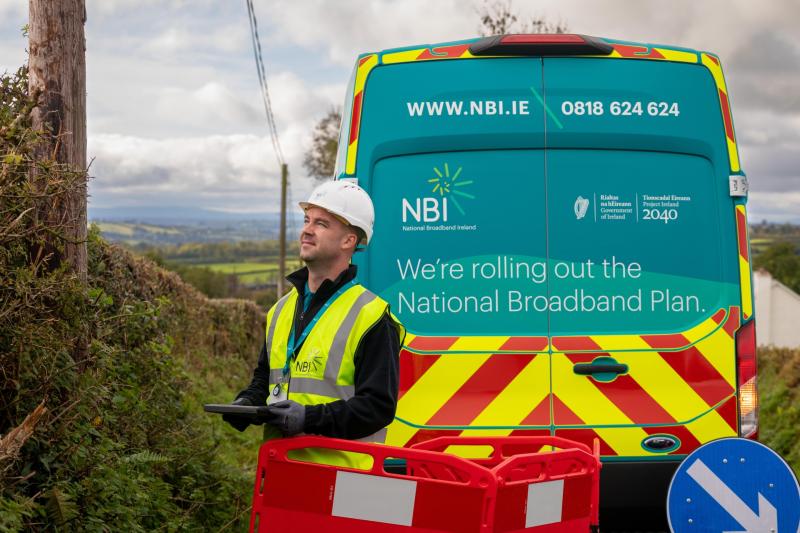 There are fears among South Kilkenny councillors that the National Broadband Plan rollout strategy for the region will inevitably "put jobs at risk".

The comment was made by Cllr Pat Dunphy at this month’s meeting of Piltown Municipal District Council following a presentation on the rollout progress of the National Broadband Plan in the region.

The presentation was made by Kilkenny County Council Broadband Officer Steve Coverdale who noted during the presentation that South Kilkenny was lacking in Broadband Connection Points (BCPs) when compared to other areas of the county.

“Due to many of the villages’ proximity to the large urban centre of Waterford, the priority for BCPs in the area were identified as a lesser priority than isolated areas of North Kilkenny such as Galmoy, Crosspatrick, Muckalee, Tullahought etc,” he said.

Cllr Dunphy noted that “even in more populated areas such as Piltown, broadband connectivity can be incredibly patchy.”

Cllr Eamon Aylward added that the same was true for Mullinavat: “In Mullinavat there is access to high speed broadband but you’d be very lucky to have it.

“Go one hundred metres up the road and you’d struggle to get 5mbs.”

The provision of BCPs in more isolated areas is conceived as the first step toward bringing high speed fibre broadband to homes as part of the National Broadband Plan.

To support remote working and connected communities, approximately 300 BCPs throughout the country were identified by local authorities to be connected to high speed broadband.

The BCPs in identified public places will leverage the high speed broadband connection through a range of initiatives, for example, providing free public Wi-Fi.

In advance of homes and businesses receiving future-proofed broadband directly to their door in the coming years, the BCPs provide vital high speed internet access at locations within the intervention area.

The feeling in Piltown Municipal District Council is that a serious oversight has been allowed to proceed without consultation on the ground.

The worry is that this threatens the overall aim of the National Plan Broadband plan “to ensure that no-one in Ireland is left behind."