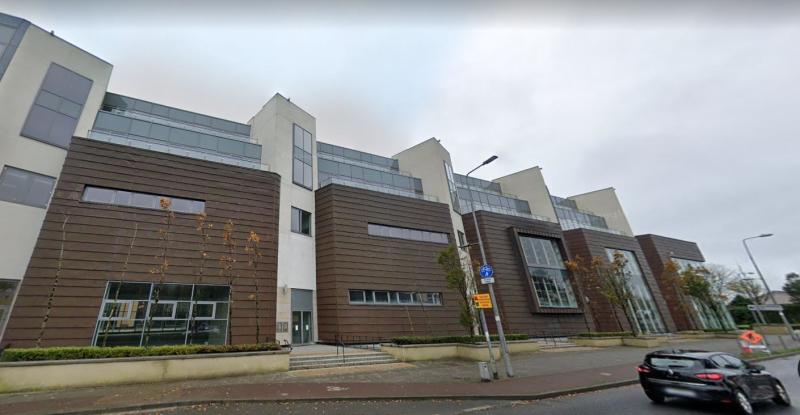 A section of Ferrybank Shopping Centre

Despite clear evidence that ongoing refurbishment work is being conducted on the site of Ferrybank Shopping Centre, Kilkenny County Council remain none-the-wiser as to when exactly it will it reopen.

For over a decade, the site has been the centre of a legal dispute between Dunnes Stores, who were originally signed on as the anchor tenant, and Deerland Construction Ltd, a company that transferred the loans for the building to NAMA.

The massive 30,000m2 outlet has remained vacant for the entirety of that dispute, and this has been an ongoing source of irritation for local councillors, residents and the local authorities of both Kilkenny and Waterford.

The recent purchasing of Ferrybank Shopping Centre has inspired hope of a quick reopening, but NAMA will not yet disclose the identity of the purchaser, according to Kilkenny County Council.

Cllr Ger Frisby questioned the incentives as to why NAMA would not be forthcoming with such information at this month's meeting of Piltown District Council.

"There are boots on the ground there at the moment and from what I've been told they are planning an opening for December twelve months [2023]," he said.

Councillors agreed at the meeting to write to NAMA again in the hope that more detailed information will be provided from the government body.