Doyle injury the one black mark for mighty 'Rangers 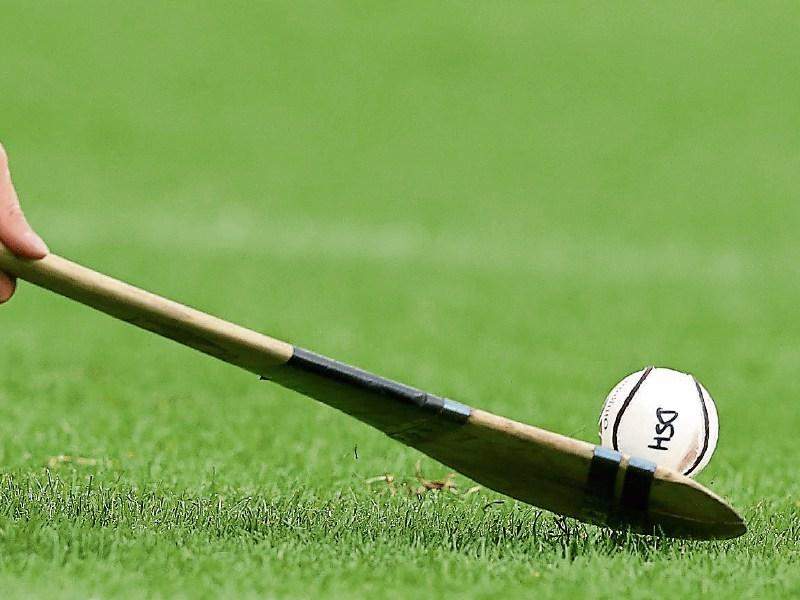 The prize for the winners was a semi-final meeting with Mooncoin on  Sunday in Nowlan Park.

’Whites elected to go with a two man full-forward line, which  just didn’t work as it allowed ’Rangers to have one and sometimes two loose defenders mopping  ball.

’Rangers were quickly out of traps. Cathal Kenny flashed over two points within 90 seconds  of the throw-in. A pointed free from Niall Kennedy got ’Whites going  in the sixth minute.

A Paul Murphy point had the sides level for the first and last time. Kenny’s third point from play put ’Rangers back in front.

The lead was extended to four  courtesy of two long range points from Tom Brennan, and one from Cathal English with eight minutes of the half remaining.

The losers  then out-scored their opponents by three points, all from the stick of Niall Kennedy, two from placed balls.

On the half hour Keith Flavin put ’Rangers two ahead, but in added time Jamie Byrne left  the minimum between the teams when he landed the final score of the half.

The ’Rangers players must have been wondering how, having had most of the play during the  half, they were only one point ahead.

For the second half  ’Whites brought on John Lennon and went conventional, 15 on 15. ’Rangers started as they did the first half  with English and Flavin knocking over quick points.

A Kennedy pointed free kept ’Whites in touch, but in the 39th minuite came a crucial score.

In the build up to it ’Rangers English broke his hurley, but he had the presence of mind to pick up the bás  and continue on heading for goal. He batted the sliotar to the net with a tennis-like shot (1-9 to  0-7).

From the puck-out Michael (Crow) Moloney gathered the ball and swiftly put it over the bar for Blacks &  Whites. Kenny replied with two for ’Rangers, one a free.

With 14 minutes  remaining English got his side’s last score  to put them seven points ahead.

The Skeough lads began to get a foothold in the game, and two Kennedy pointed frees cut the divide   to five points. With six minutes to play James Lennon made it a four point game with what was to be the last score.

The losers had some chances to claw back the deficit further, but some poor finishing let them down.

The winners  will be without  Ciarán Doyle for the semi-final. He was  just back from injury. In the closing minutes  a loose swing of a hurley got him on the knee, which left him with a bad injury.

Sadly, a  lengthy time on the sideline lies ahead for him.