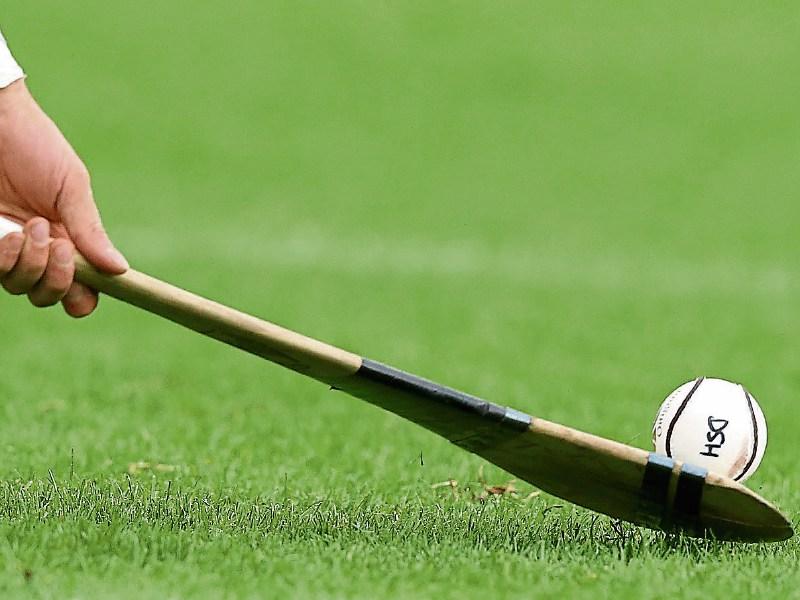 A 58th mintue from from Sean Coogan sealed Erin's Own (Castlecomer) second win in the Kilkenny minor hurling Roinn B final at Nowlan Park this afternoon.

A Clara point from a free by James Bergin in the 55th minute left the minimum between the teams, 1-12 to 2-8.

A point from Erin's Own top scorer, Sean Buggy gave them a bit of breathing room before Coogan delivered the killer blow from close range.

The winners led by 1-5 to 0-5 at half-time. The winners goal was scored by Sean Buggy in the 27th minute, and that was the difference between the teams at that stage after 'Comer goalie, Richie Brennan had brought off two top class saves.