Fenians and 'Fort live to fight another day 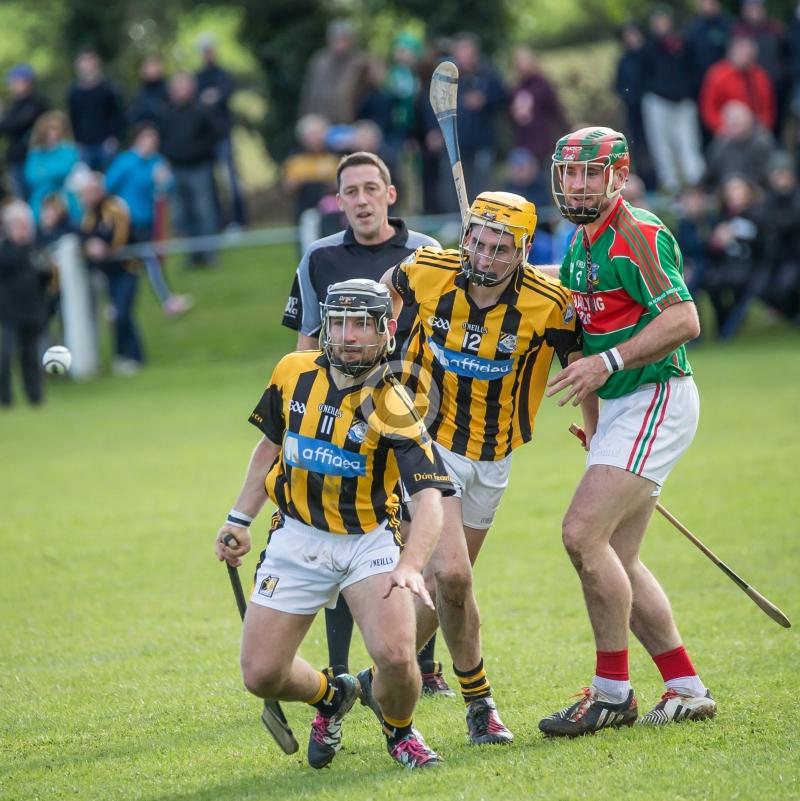 Fenians 0-14
Both Danesfort and the Fenians (Johnstown) lived to fight another day after finishing all square in the Kilkenny senior hurling relegation final.

It was tense and tight in Palmerstown but, after the dust settled, all in the bumper crowd agreed that the draw was the fair result.

The Johnstown men had the better of the second half, Webster leading the way with five more frees, but they couldn't get away from their rivals.

With sterling performances from Robbie Walsh and Tom Whitty, Danesfort had good spells in the latter half but couldn't find a winner before the final whistle.

The sides must now meet again to determine who drops to the intermediate grade for 2017.