Moon' book place against the 'Lockes 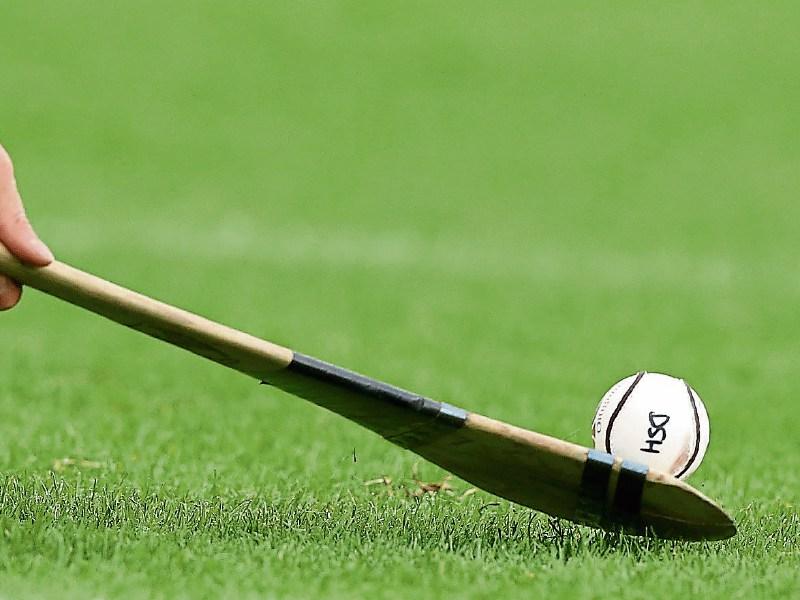 It was far from convining stuff from Mooncoin, but they booked a place in the Kilkenny junior hurling final at Nowlan Park this afternoon.

The Southerners beat Barrow Rangers (Paulstown) by 1-12 to 0-11 to qualify for the final next Sunday at the same venue against John Lockes (Callan).

The fare during the opening half was very average. At the break the winners led by 0-7 to 0-5 after the teams recorded nearly as many wides as scores.

Mooncoin grabbed a goal through John Fitzgerald in the opening minute of the new half, but they never drove on with any conviction although playing with the wind.

The ’Rangers chased really hard and at one stage they had the defict down to the minimum, but when Mooncoin put scores together per Michael Grace, Cormac Fleming and Eamon Hennebry they took the heat off and held out for victory.