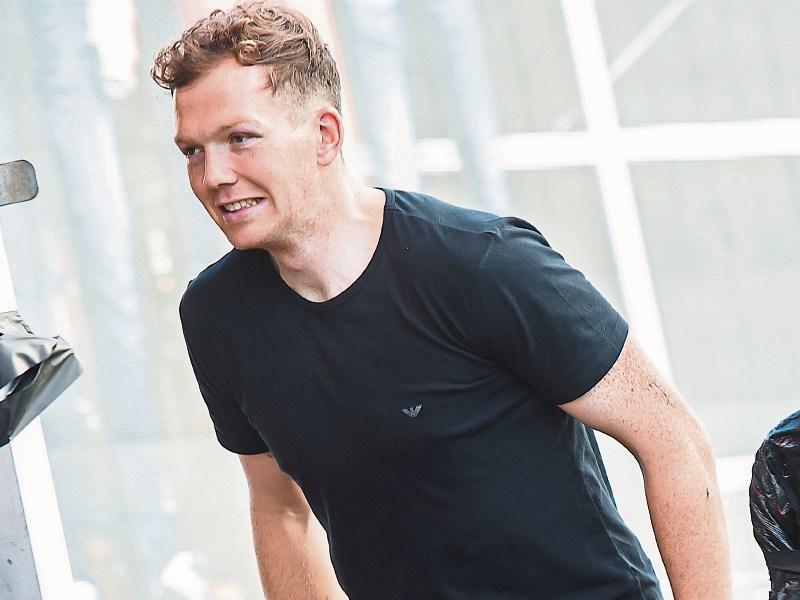 In the opening semi-final in Nowlan Park today, Tullogher beat neighbours Glenmore by 2-11 to 0-11.

It was a dour affair all the way as these near neighbours only conceded an inch to each other grudgingly. Walter Walsh was immense for the winners, and with Hennessy and free taker Cian O’Donoghue caused all sorts of problems up front and around the field.

The winners led by 1-8 to 0-6 at half-time. Glenmore were let down by poor finishing afterwards, missing chances from play and frees.

Hennessy wrapped up the issue in the 51st minute when he charged through to score a goal that opened up a gap of 2-10 to 0-9.