Carrickshock on track for quick return to senior grade 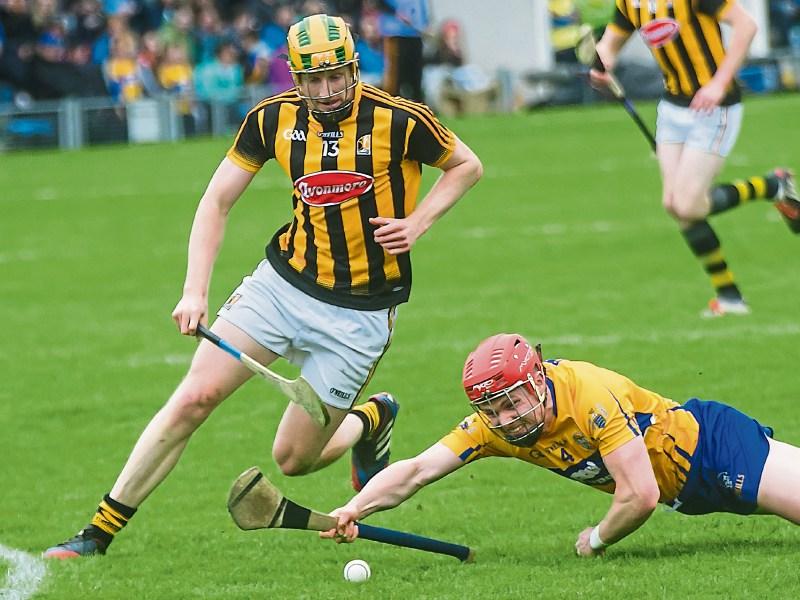 JohnPower was a key man for Carrickshock

Carrickshock remain on course for a quick return to the senior grade after being relegated last season.

The winners booked a showdown against Tullogher Rosbercon.

Points from John Power and Kevin Farrell during the closing three minutes, against one reply from Shane Walsh, got Carrrickshock through after a ferociously fought second half.

With a six point contribution from Kevin Farrell, the winners led by 0-11 to 0-7 at the break.

By that stage both teams had been reduce to 14 men after Padraig Walsh (T) and David Franks (C) had been red carded.

Late in the third quarter three points from Tommy Walsh (Village) and a goal from John Walton had Tullaroan in front, 1-13 to 0-14.

A 48th minute goal from a penalty by goalkeeper, James Power won the lead back for Carrickshock.

It was all level at 1-16 each in the 55th minute before Power and Farrell swung things.