Stars of '67 to be honoured 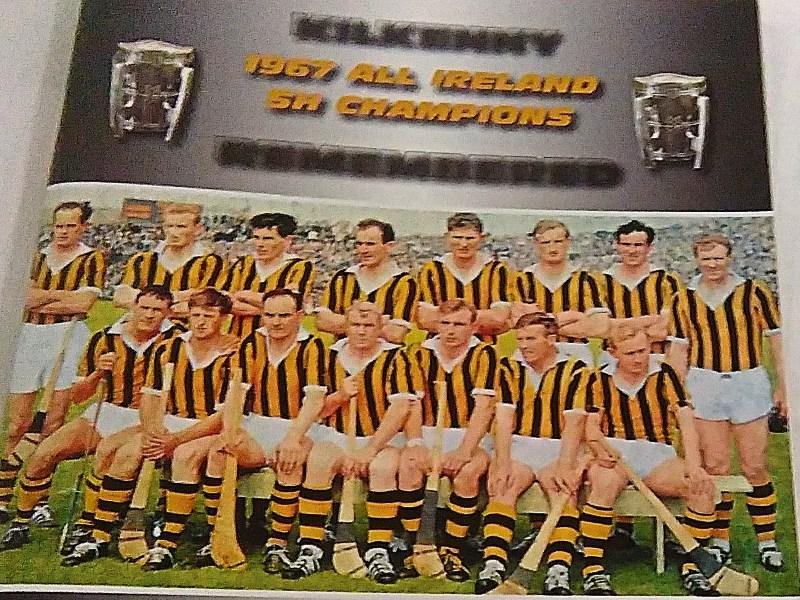 Celebrating a team from the past has been a feature of the Kilkenny senior hurling final for years, and the great All-Ireland winning side of 1967 will be feted this Sunday at Nowlan Park.

Keher, Cleere, Henderson and company will be among the heroes honoured in remembrance of their great win over Tipperary in the final.

The score was Kilkenny 3-8, Tipperary 2-7. The win ended a 45 year wait for a Kilkenny championship victory over Tipp at senior level.

The counties clashed in the championship six times before that, including the semi-final of 1958, but Tipp had also beaten the Cats in National League and Oireachtas deciders before the bad run was stopped by the men of 1967.

On the way to the final the Noresiders beat Dublin, and Wexford in the Leinster final.

Kilkenny trailed by 1-3 to 2-6 at half-time in the final, and the deficit would have been greater were it not for a brilliant display of goalkeeping by Ollie Walsh. Indeed many reckoned this showing by Walsh was his finest in the county colours.

The winners defence was in magical form, holding Tipp to a single point from play.

“For Kilkenny followers of a certain generation, the victory achieved that day will always be regarded as the greatest of all our All-Ireland victories,” writes County Board chairman, Ned Quinn, in his Welcome message in a magnificently produced booklet about the exploits of that 1967 team which will be on sale on Sunday (€3).

The surviving members of the squad and others will be entertained at dinner by the County Board in association with the Springhill Court Hotel.