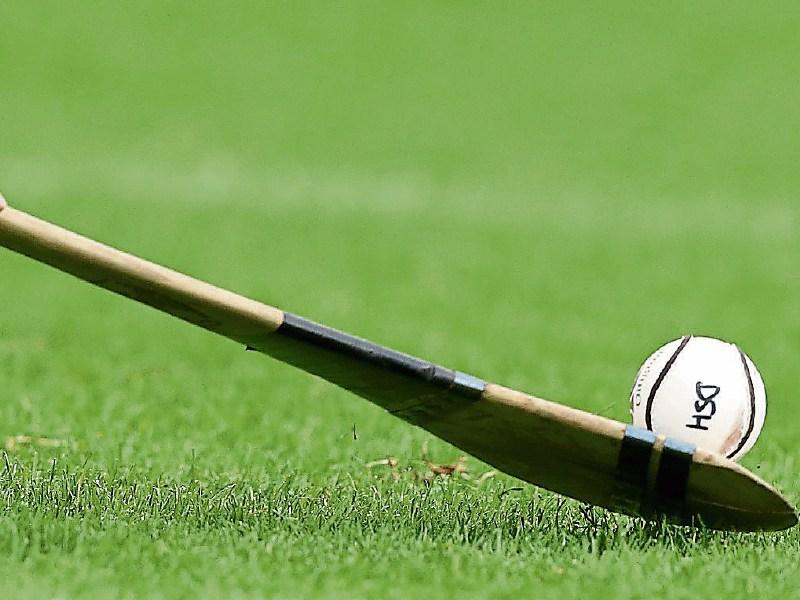 First half goals from Kevin Crowley and Michael Grace put Mooncoin on the road to victory in the Kilkenny junior hurling final at Nowlan Park today.

They defeated John Lockes (Callan) by 2-19 to 1-8 in a game that was as one sided as the score would suggest.

After Crowley (21st minute) and Grace (23rd minute) found the net they drove Mooncoin into a commanding interval lead of 2-10 to 0-5 and their fifth win in the championship was within touching distance.

The winners took charge from the throw-in. With Kevin Crowley, Cormack Fleming and towering full-forward, Eamon Hennebry all contributing, they opened out a lead of 0-6 to 0-1 after 13 minutes.

John Lockes got back to within two points of the winners before they conceded the goals, and really the game was going away from them afterwards.

Mooncoin maintained their strong grip on things during the second half, and they barely gave the opposition a look in.