Glory for the Gaels! 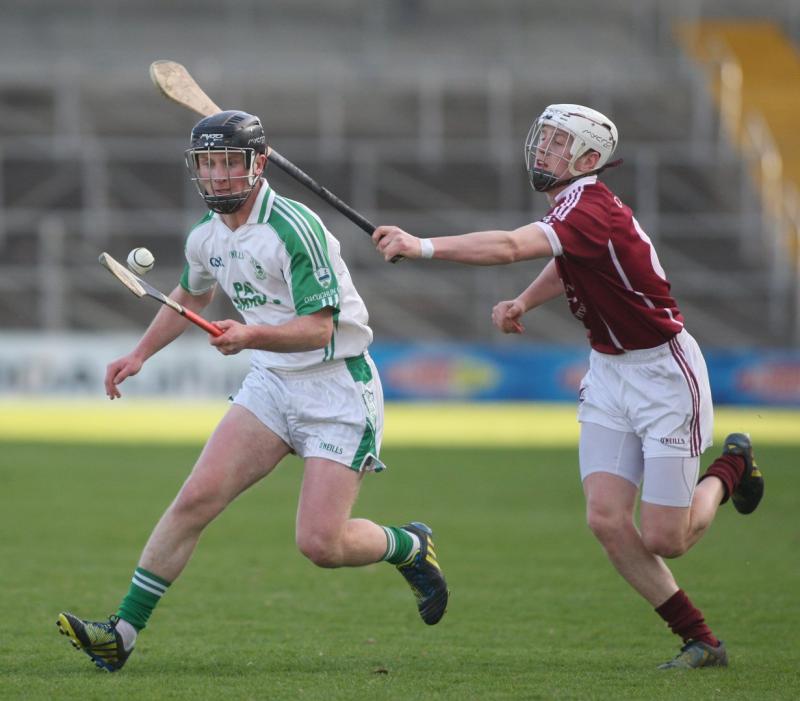 A storming second half performance helped O’Loughlin Gaels become the kings of the Kilkenny senior hurling scene for a fourth time.

The city side had it all to do as they trailed Ballyhale Shamrocks at half-time, but they dug deep to turn the title favourites over and bring the Walsh Cup home.

The Shamrocks, helped by T.J. Reid’s scintillating sixth minute goal, went in 1-7 to 0-8 in front at half-time, However O’Loughlin’s, helped by the sure-shooting of Mark Bergin, were back on level terms within minutes of the restart.

The game went through something of a stalemate for a spell, but O’Loughlin’s outscored their rivals by seven points to two in the final quarter, Bergin (two frees) and Danny Loughnane contributing a brace apiece as they closed out a famous win.