The 'Shock aim to make climb 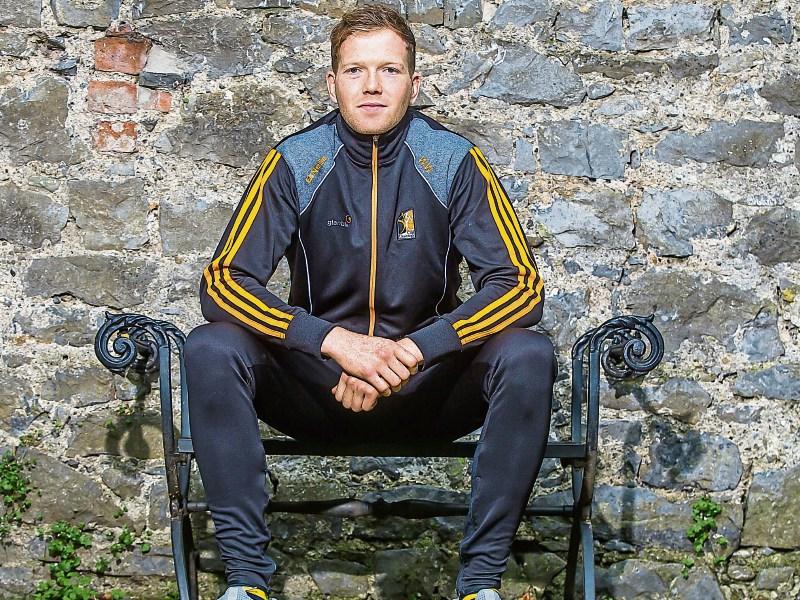 The third major county final of the season will be played at Nowlan Park on Sunday, and again it is an all Southern affair.

Senior side of last season, Carrickshock are determined to make a quick return to the top flight while opponents Tullogher Rosbercon are chasing their first victory at this level.

The background to the intermediate hurling final.

“Maybe we are in bonus territory to degree, but we are ready,” insisted Tullogher manager, Mark Tyler.

“Any county final in Kilkenny is hard to win,” insisted Carrickshock manager, Tommy Shefflin. “Everyone appears to be suggesting  Carrickshock will win, but things don’t work out that way and we are being very cautious.”

Tullogher know they were written off against Glenmore in the semi-final, but a powerful showing inspired by Walter Walsh and Pat Hartley showed that if they  get their  game right they can trouble anyone.

“Things went well for us,” Mark Tyler admitted. “Playing Thomastown twice in the championship brought us on a lot.

“Sometimes something like that can go against you, but those two matches definitely helped us. Having said that, we were glad to have a two week break before the final.

“We  needed it. We want a nice, easy built up and not to get caught up in any hysteria.

“Our approach  is simple. We want to get our game right. We did it in the semi-final, and the performance was most satisfying.

“Carrickshock have huge experience and talent,” Mark continued. “Not long ago they contested a senior county final.

“We don’t feel we are no hopers, because if we get our game together we have a real chance.”

Tommy Shefflin has been an admirer of Tullogher from afar for a few seasons, he insisted.

“Their record is recent years has been good, even if they didn’t always enjoy luck,” he observed. “On their day they are as good anyone in Kilkenny.

“But we can’t be worried about Tullogher. We have to concentrate on getting things right ourselves.

“That is the key. Our form in the last two games against Lisdowney and Tullaroan was good. We scored 1-18 and 1-20. They are nice scores, but there is still room for improvement.

“Things can change fast in hurling. We   were 11 points up against St Lachtain’s in one match and they beat us. Then Tullaroan beat us in the League final.

“We were under pressure starting in the championship. Our character was tested, but the players have responded very well.

“The final is the place to perform, the real place,” he insisted.