Now a good time to go, he insists 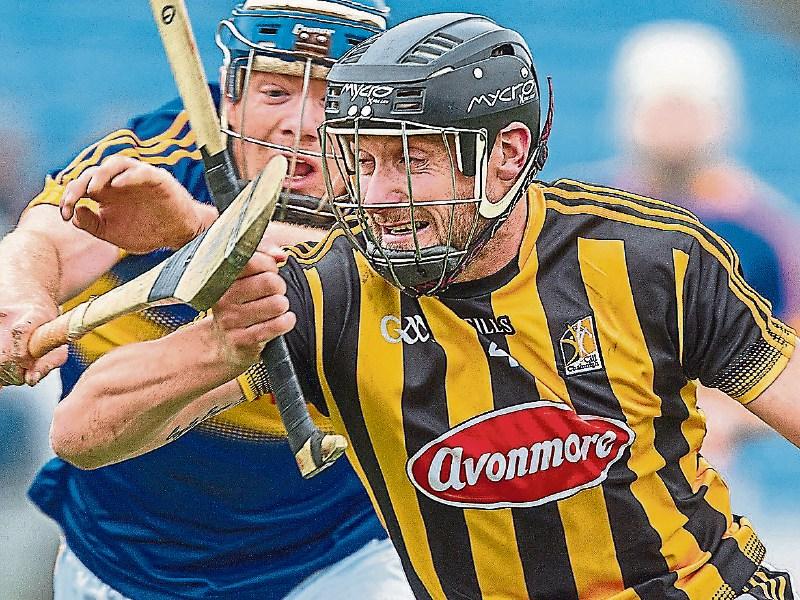 Jackie Tyrrell, one of the biggest winners of all time in Gaelic games, has decided to call time on his inter-county hurling career.

The James Stephens clubman, who won nine senior All-Irelands and four All-Star awards, has decided that it is time to leave the stage having been part of the Kilkenny senior squad since 2003.

"After careful consideration and reflection I have decided that now is the right time for me to announce my retirement from inter county hurling with the Kilkenny senior hurling team," Tyrrell said.

"I am making this decision comfortable in the knowledge that I never settled for anything less than giving it my very best. I fought to the end and I never gave up until the contest was over.

"Being part of the Kilkenny senior hurling panel for the past 14 years has been an unbelievable journey that has given me endless fulfilment, satisfaction, enjoyment and happiness.

"I have had the privilege of playing with and against some of the greatest sportsmen of our time. I cherish the friendships I have made all over the country. There were many challenges along the way but these became my opportunities and motivation to strive even harder to achieve my very best."

He said his parents, sisters and brother and his girlfriend, Clare, have been his greatest inspiration and encouragement on his journey and no words could express his gratitude to them.

"I consider myself lucky to have played under the greatest GAA manager of all time, Brian Cody," he continued. "I thank him and his management teams for their confidence in me right up to the present time. I wish them and the Kilkenny panel the very best in the future.

"I also wish to thank Ned Quinn and the Kilkenny County Board, the Kilkenny Supporters Club, the GPA and the countless Kilkenny fans, each who in their own way encouraged me every step of the way during my intercounty career.

"My employer, Glanbia, have accommodated me in every way possible over the years and for that I am very grateful."

He also acknowledged and thanked Bro Damien Brennan for his role in his development as player and as a person.

"He challenged me to embrace my talents in order to bring my best to every situation and achieve things I would have never thought possible," said the former All-Ireland winning captain.

"I now intend to dedicate myself and the rest of my playing career to my beloved James Stephens. It was there that my desire to play the game that I love at the highest level was nurtured and developed.

"Today is not the end but the continuation of a journey, a new beginning, which I intend to fully embrace knowing now that any realistic dream can become a reality."