Richie to limp on if aching knee allows 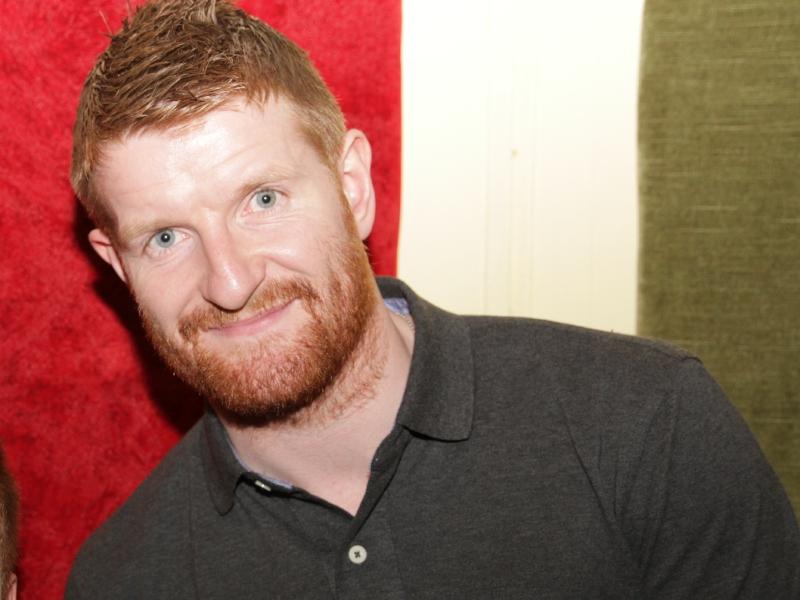 The man who medical opinion insisted is only fit for the scrapheap wants  to limp into Leinster with his beloved Carrickshock.

Richie Power, who has a golden cache of eight All-Ireland medals but a crocked left knee, wants more after tasting again the sweetness of victory in the Kilkenny intermediate hurling final.

“That win is better to me than any All-Ireland final, winning a championship with the lads I grew up with,” insisted the 31-year-old who came on as a half-time substitute in the defeat of Tullogher-Rosbercon.

“As long as the body allows me, I will stay going with this group of lads,” he added.

And with a date with Kiltale (Meath) in the Leinster club championship roaring up on Saturday, would Power be ready to go again?

“Yes,” he replied as we spoke when he limped across the Nowlan Park pitch towards the dressing-rooms.

Then he thought  again: “I am not absolutely sure right now. I will give the body a few days to recover and we will see then.

“But I would hope I can make some contribution,” he insisted.

“The main goal today was to get back up senior, and later we will look to tomorrow.”

Last October was a dark month for the deadly finishing attacker. He had played a bit part in Kilkenny's All-Ireland victory before finishing out the season with his club, which ended in relegation from the senior grade.

Power attended a scheduled meeting with an orthopaedic surgeon fully expecting to set a date for surgery that would sort out his knee once and for all.

“To be told  I would never play hurling again was heartbreaking,” he explained.

Initially he accepted the diagnosis, but then he found he missed the game terribly. He decided he would try and get into condition to play with his club.

“I spent a lot of nights in the gym in the club preparing for today,” he said as a smile swept across his face.

Was it worth it?

“A lot of nights when I was in the gym on my own I wondered was it going to be worth it. It was.”

He revealed he worked for nearly an hour  in the gym in Nowlan Park before he took to  the field in the intermediate final.

“I  was working to  warm  up the knee,  to get it moving and get the aching pain out of it,” he added.

“Look, it was all worth it. I don't know what the future hold for the knee but I got it through another final.”

He revealed he went through the  pain barrier  because he wanted to be part of the group.

“Our  club needed this win  after the disappointment of relegation last year,” Richie continued.

“When we went up senior in 2004 we set our sights on winning the championship. We qualified for two finals, but lost them both.

“Being relegated and bouncing back straight away shows the character of the group.

“We do it because we love Carrickshock. We gave everything and did  everything to try and get back, and now we have done it.

“That is why I am playing. The only reason I played was to help the club.

“I came back because of the group of players involved here. I grew up with them. I missed a lot of time being involved with Carrickshock because I was playing with Kilkenny.

“That is the reason I was back. There was no other reason.”