Yes, the ever popular Motor Show will roll on again in 2017 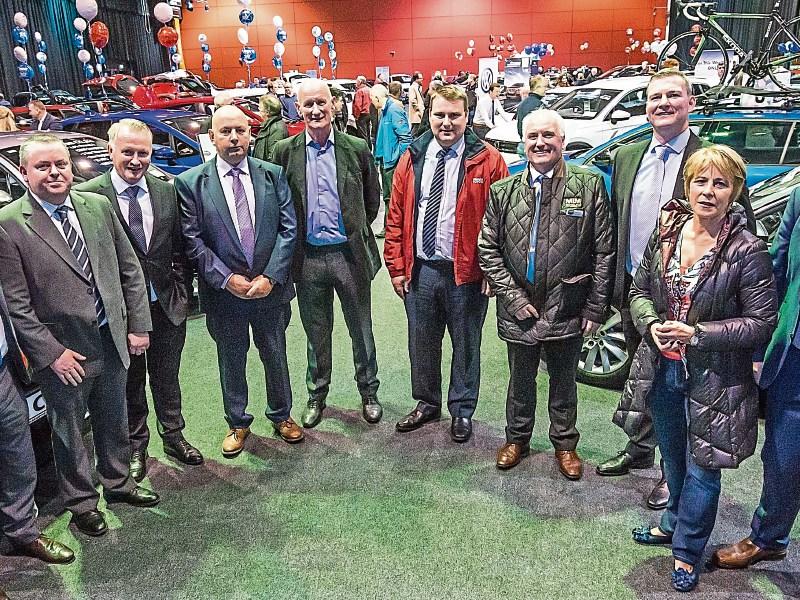 In excess of €2.2 million worth of business was transacted at what was another blockbuster Kilkenny Motor Show.

The 'Show was such an outstanding success that  what will be the eight one has already been booked in for November 2017.

“We keep saying it is getting better and better, but it actually is,” insisted Kevin Morrissey,  chairman of the local SIMI (Society of the Irish Motor Industry) group who organise the event.

“In money terms that would run to about €2.2 million,” Mr Morrissey confirmed.

He explained that there were  lots of follow up calls still to be made by all the sales teams to might be customers.

“People appear to like the format and the chance to go  through things there and then,” explained Mr Morrissey, whose Peugeot team sold  seven cars, three to people who bought on sight.

“The same sort of thing was reported from all the stands,” he revealed.

“Everyone was very, very positive afterwards and all are  raring to go again next year,” he assured.

The early indications for the industry  would suggest 2017 could be a decent year again.

Media partners were thanked as was  Paula Lawler, Events Manager at The Hub and Langton's of Cillin Hill.