No Oscar for soccer Cats 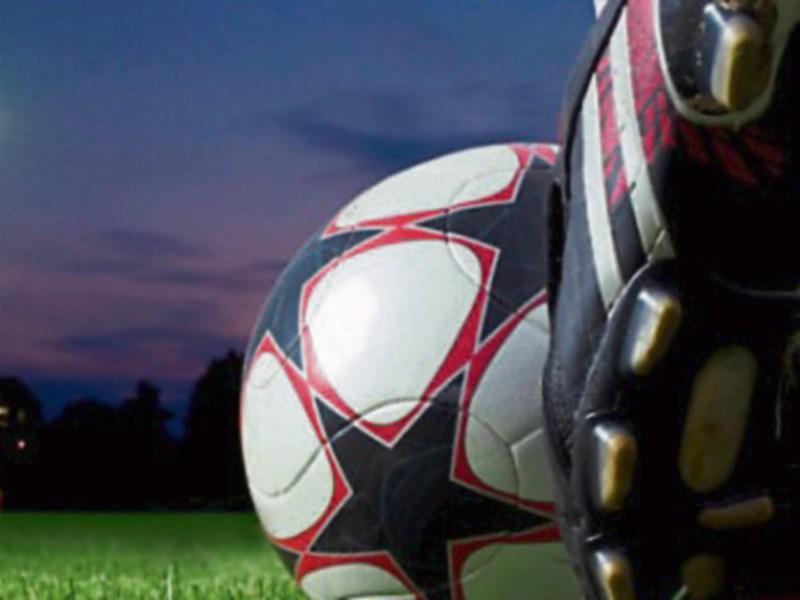 The Oscar Traynor inter-league soccer campaign has come  to an abrupt end for Richard Watson's team after they were withdrawn just one game into the 2016/17 competition.

The move came following a K&D League committee meeting  at which the team's loss to Carlow was discussed. It was decided to opt out of the competition.

"We had been looking forward to getting the players back in for training and planning for the next game. Then we got the call."

The decision to pull the plug came after the Cats were beaten 5-nil.

Injuries and withdrawals meant a below-strength side travelled to Tullow a fortnight ago, but their hopes of taking anything from the game were swiftly ended.

"When I took the job it was with the intention of pulling the team together for the good of the county," said Watson.

"We were struggling with numbers for the first game, but we managed to get hold of the clubs through social media and brought others in."

The Cats were down following the result in Carlow, but believed they could turn things around.

"We had calls from players who asked to join the squad," said Watson.

"With a few more back from injury and illness, the numbers would have been there.

"I feel sorry for the players," Watson added. "They were hurting after the Carlow game and I know they would have wanted to give a better performance the next day.

"They would have wanted to do something in the next game but now they won't have the chance."