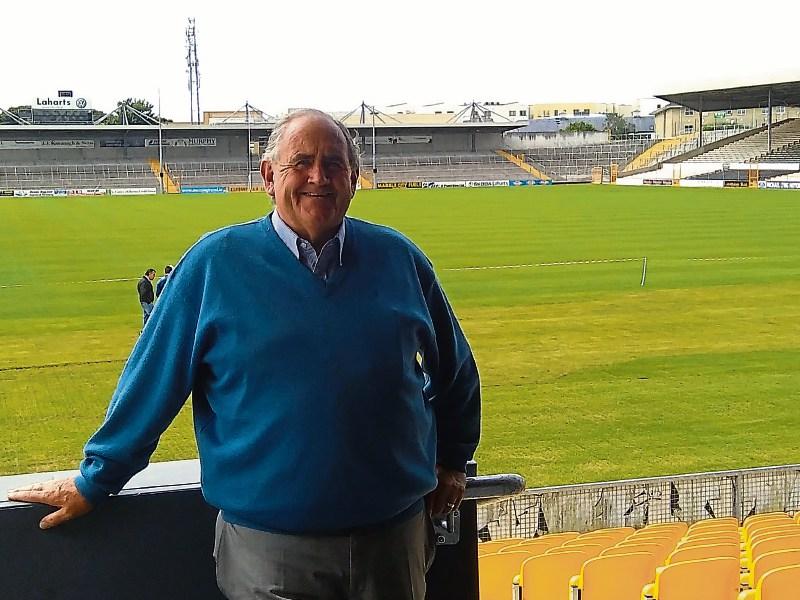 Rugby World Cup action looks like it could be coming to Kilkenny City.

Nowlan Park has been approved as one of the eight GAA venues  that will be considered for the staging of games if Ireland's bid to host the 2023 World Cup is successful.

Twelve venues in all have been approved, with Nowlan Park ticking all the boxes in terms of size, facilities, location, ease of accessible and so on.

“This is a validation of all the work carried out at the 'Park over the years,” insisted County Board chairman, Ned Quinn, when he confirmed the Kilkenny venue had been included in the elite group.

Croke Park heads up the list of GAA grounds that will be utilised if the 'Cup comes to Ireland.

The ground assessors visited Kilkenny twice to run the role over the 'Park, the City, infrastructure and so on.

“We are very pleased,” Mr Quinn added. “This news reflects very well on Kilkenny City, its capacity to host such events and the ambience of the City.

“It is a great boost for Kilkenny, Nowlan Park and the county in general. If it happens, everyone will be a winner.”

Preliminary estimates have suggested the staging of the Rugby World Cup could be worth in the region of €2 billion to the Irish economy.

The final call on which county will stage the World Cup in 2023 will be made in November of next year.

As a matter of interest, some of the additional numbers associated with Nowlan Park are - turnstiles 44; toilets 14 blocks; pitch size 145.5 x 88m (slightly bigger than Croke Park); dressing-rooms 6.

Croke Park, Nowlan Park, Páirc Uí Chaoimh, Fitzgerald Stadium, Pearse Stadium, McHale Park, Casement Park and Celtic Park are among the 12 potential venues currently on Ireland's list, but this will be reduced to eight or 10 for the tournament staging.

Thomond Park, the RDS, Kingspan Stadium and the Aviva Stadium are the other four stadia included on the bid.

The announcement of the possible match venues marked Ireland’s formal entry into the 'Candidate' phase of selection. More than 445,000 visitors would be expected to flock to the country for the games.