Mullen shoots Shamrocks to victory and date with Rower 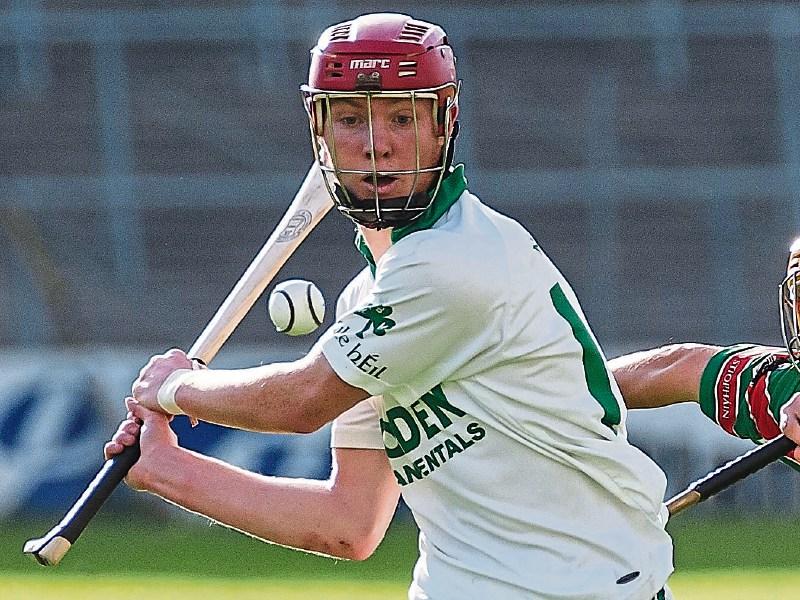 Star of the club's recent minor championship success, Adrian Mullen, turned on the style again as he fired Ballyhale Shamrocks into the South under-21 hurling final at Piltown this afternoon.

Mullen shot 1-7. The goal came in the 41st minute and more or less decided the match as it opened out a 1-11 to 0-5 lead for the winners, who now face the Rower-Inistioge in the divisional final.

Mooncoin, who looked useful in their recent victory over John Lockes, never really got out of the blocks after the teams traded early points. A well struck free from midfield by Evan Shefflin earned Sharmocks the lead point in the seventh minute (0-2 to 0-1) and they showed the way home from there.

At half-time they led by 0-8 to 0-5, with Mullen contributing five scores. Just before the break Mooncoin had a penalty saved and the ball was knocked out for a 65, which was put wide.

That double miss hurt the losers, and they never really recovered. A foul on Darren Mullen in the 33rd minute was converted into a point by Adrian Mullen as the winners continued on their merry way.

Ronan Corcoran boosted the winners advantage with a point before Adrian Mullen bagged the only goal from a fiercely struck shot from a bad angle, 10 metres to the right of goal. The referee only allowed the score stand after consulting with his umpire, but that was more or less it as far as Mooncoin were concerned.