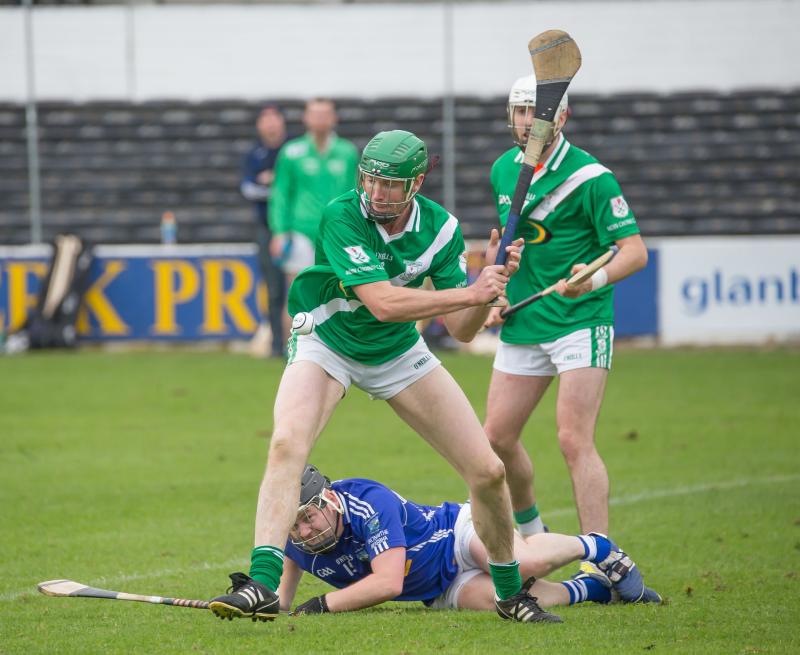 It will be some Christmas in Mooncoin!

Weeks after landing the county title, the junior hurlers gift-wrapped another prize when they added Leinster silverware to their trophy cabinet with a hard-fought win over Ratoath in the provincial junior decider at Nowlan Park.

The Meath men gave a polished performance in the 'Park. Led by the impressive Padraig O'Hanlon they overcame a sticky start to lead by two points after 21 minutes (0-7 to 0-5) but they were stunned when Eamon Hennebry blasted Mooncoin in front with a powerful goal after 24 minutes. The score revitalised the South Kilkenny side, who went in 1-7 to 0-9 in front at half-time.

Mooncoin were much sharper in the second half and took the game by the scruff of the neck when Alan Walsh, Paul Hennebry, Kevin Crowley (free) and Ray Wall fired over a string of points in quick succession to push their side five clear (1-12 to 0-10).

Ratoath were sunk by that charge, but Mooncoin kept going, stringing some late scores together to make sure they would be crowned the kings of Leinster.