A Kilkenny People junior soccer survey - grassroots has its say 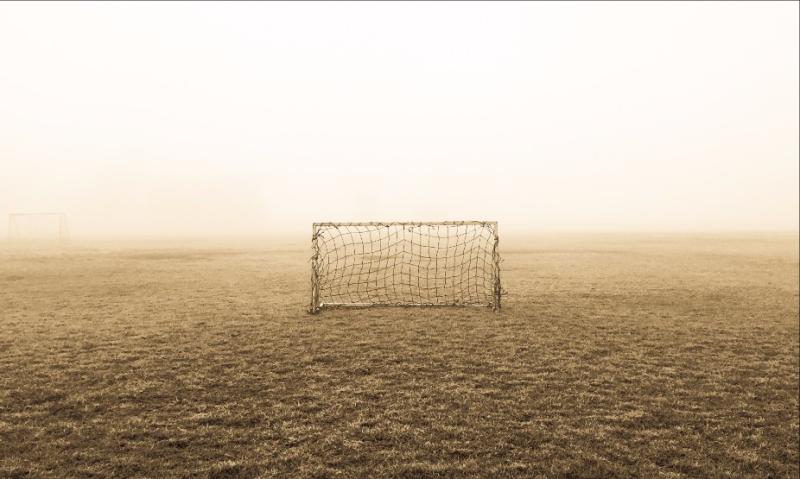 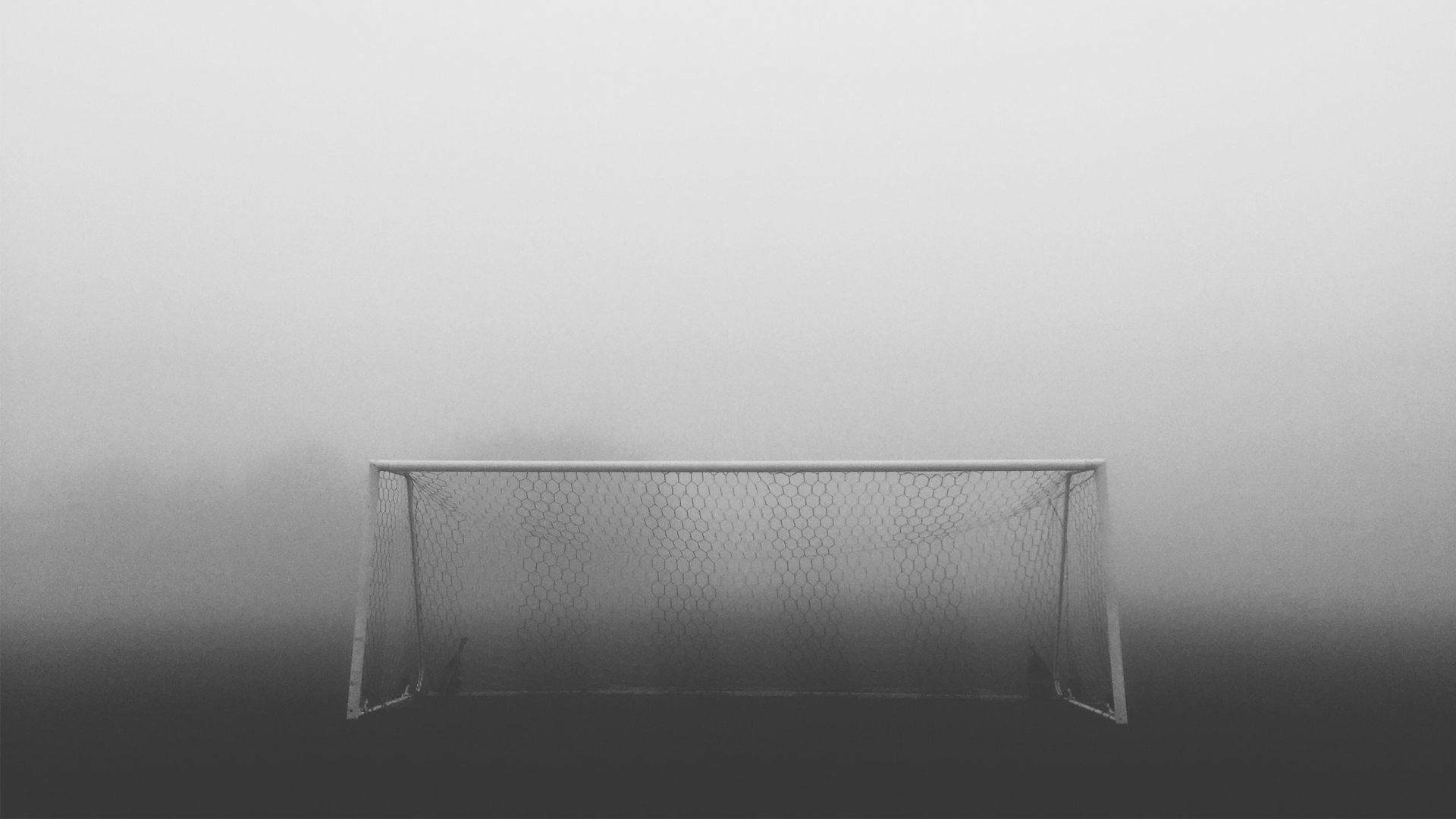 Schoolboys' game is in better shape

The junior game may be going through a troublesome time, but clubs were adamant that football at schoolboys and schoolgirls level is in better shape, but is losing players at older age levels.
Is the schoolboys’ league in trouble?
* I don’t think so - there are a lot of people putting an effort in at schoolboy level.
* Again a lack of competition for teams is concerning. There way too few teams in most top divisions. Also with teams folding a lot of kids don’t get to play once their team folds midseason. The League should annul their registration with their old side and let them play with another team. It’s even harder if they have a county player, as most teams would have signed two throughout the club so that kid will never get to play that season again. Clubs should be allowed sign four/five county players across all the grades.
* Not at the younger age groups (Under-8 to Under-12) where all clubs have massive numbers. It’s after that I’m concerned - why are we lose half our players as they get older? Are we doing enough as coaches? I think clubs need to do more for their coaches in terms of coach education. Some are paying for their coaches to do courses.
* It’s not in trouble - it seems to be getting bigger!
* Schoolboy football is well supported but poorly structured, promoted and managed. Parents don’t know if they are coming or going. Generally speaking at the smaller ages you are playing the same teams every few with no variation.
* It’s never been stronger.
* No. Schoolboys/girls leagues are getting bigger!
* Schoolboy leagues have huge numbers. I have studied our fixtures and have spoken to club coaches - it seems our kids from Under-10 upwards are getting a decent amount of games.