Dunna' show heart for battle as they earn place in final 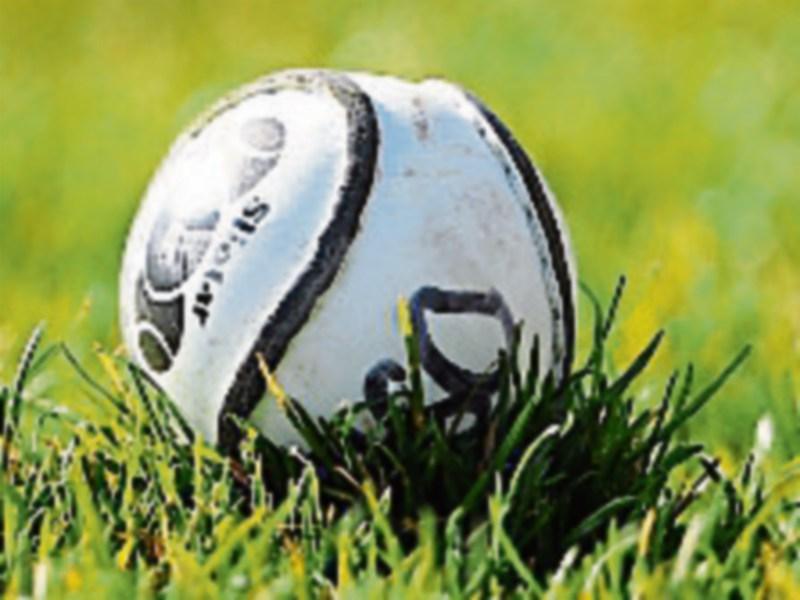 It was a cold December Sunday, but that didn’t stop the supporters travelling  to Mullinavat for this engaging  South under-21 Roinn B hurling championship clash.

They were treated to a great game. Dunnamaggin dominated all over the pitch and emerged deserved winners.

Piltown opened the scoring with a converted free from Shane O’Dwyer in the first minute.

This  was followed shortly after by a great point from Ronan Coffey.

Luke Fitzpatrick opened his scoring tally  with a point in the second minute.  A great pass from Aidan Nugent to Cian Kinsella in the third minute say Cian put his name on the scoreboard with a fine point.

Dunnamaggin’s John Fitzpatrick, who was outstanding and caused havoc for the Piltown defence, scored another great point in the ninth minute from a Paul Kirwan pass.

Piltown’s Ian Long, who fought hard all day, tapped one over in the 10th minute.

Dunnamaggin went on the attack and dominated the play. They shot  a tally of 1-4 in the space of 10  minutes.

Shane O’Dwyer added two more points to the Piltown score, one a converted free.  Ronan Coffey closed out the first half scoring with another point for Dunnamaggin.

The winners  started the second half as they finished the first.

They opened the scoring with a great point from Ronan Coffey in the 34th minute.

The Dunnamaggin defence was superb and, despite the fact that Piltown got a few  runs on goal, they stood firm.

Shane O’Dwyer opened the Piltown scoring in this  second half with a converted free in the 36th minute.

This was  followed shortly afterwards  by a converted free from Eoghan Kearney.

Shane O’Dwyer dropped a high ball short as the Piltown forwards tried again to find the back of the net.

Again the defence held firm and Shane O'Dwyer had to settle for a 65.

Another point from Dara Keane saw Dunnamaggin extend their lead and hold on the game.

John Fitzpatrick continued his great run with another two points, one a converted free, in the dying minutes and Ronan Coffey closed out the scoring and the match with a great point.

This  was a great win for Dunnamaggin, who will now meet Tullaroan in the county final.

Credit to Piltown for battling to the end.

For Piltown, credit goes to Tom Kenny and Shane Walsh.