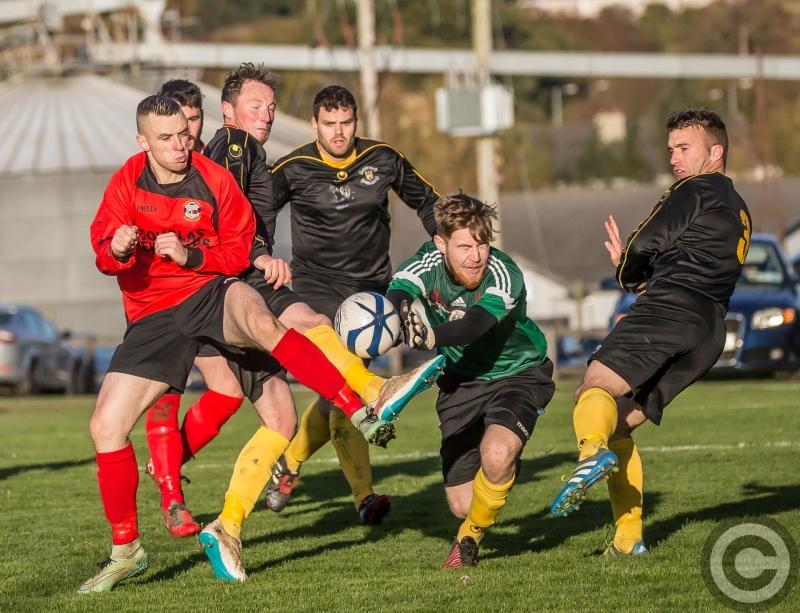 Will the Kilkenny & District League have Oscar Traynor matches in 2017? Clubs will be asked their opinion on whether a team should be entered into the inter-league competition. Photo: Pat Moore

The fall-out following Kilkenny’s withdrawal from the Oscar Traynor Trophy may see the League give next year’s competition a miss.

In future, all local clubs will be asked to express their interest in assembling an inter-league team in 2017 before the games begin.

A lively discussion was heard at the League’s Council meeting after Richard Watson, manager of the 2016 side, addressed the assembly.

Mr Watson had three questions in relation to the team’s withdrawal, the last of which asked why there had been no direct communication with the manager before it was decided to pull the team.

The meeting heard of the League’s concerns in relation to the Oscar Traynor competition, not just in 2016 but over the last few seasons.

The committee was of the opinion that the inter-league event has been going ‘downhill rapidly, not just in Kilkenny but all over Ireland’.

“I have raised the question at the FAI’s annual meeting over the last three years about bringing the Oscar Traynor competition back to a straight knockout format or to be played entirely over a single weekend,” said League chairman John Corrigan. “Every time the request has fallen on deaf ears.” 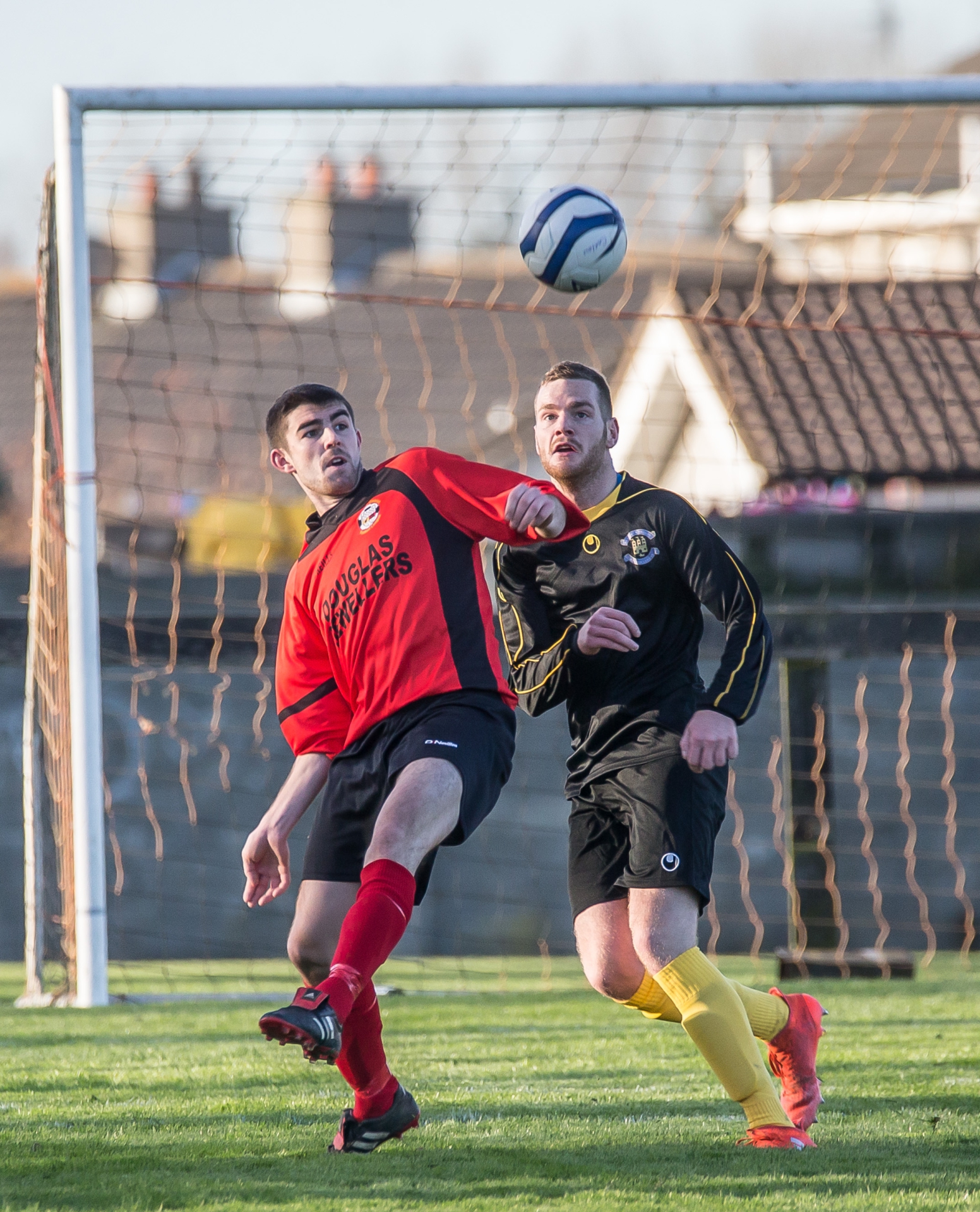 With falling numbers the interest - from Leagues and players - meant Kilkenny looked at not fielding a side this year.

“In hindsight we should have pulled the team from the competition after last season,” League secretary Tom Mullins told the assembly, “but we were approached in March by a management team who requested to take over the side.”

Things started to unravel for Kilkenny almost before they began. Of the initial three-man management team, two opted out of duty.

The meeting also heard that the team had their first get-together two days before the opening game against Carlow, and that more players were contacted 24 hours before the game to join the panel.

Following the match, several players contacted the League to voice their dissatisfaction, many adding they would not play again. It was at that stage the decision was taken to withdraw from the competition, with a view to improving things for next season.

Things have turned since then. With a shortened Premier Division campaign, Freebooters approached the League with a request to field a team in the last two group games. They were given permission to represent the League in both games, the first of which will be played this weekend when they entertain the NEFL at the Fair Green on Sunday (2pm).

“The FAI will have to look at the structure of the competition,” added Mr Mullins.

“Locally, we will sit down early next year with clubs and ask their opinion before submitting a team for 2017.”

A number of suggestions were heard in relation to boosting the team for next season, including sending in three representatives from each club for selection.

“We play in Kilkenny,” said Newpark delegate Eddie Wall. “We should represent Kilkenny.”