More Wexford woe for the Cats 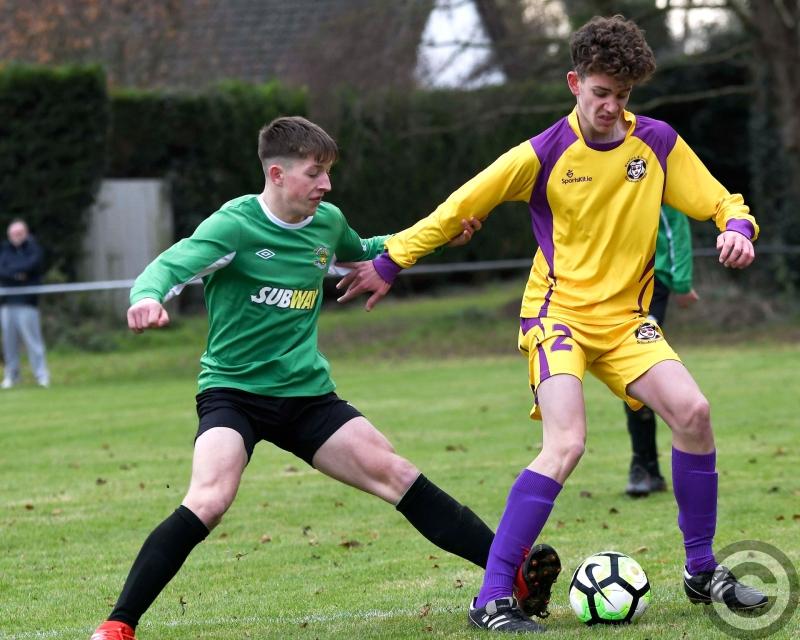 Ok, so the result didn’t go their way, but the Kilkenny & District League’s under-16s showed enough skill and heart to prove they are moving in the right direction.

Denis Hynes’s side were missing several of their squad, but still delivered a top-class performance with an early Christmas cracker against Wexford at Derdimus.

What Kilkenny really missed on Sunday, was luck. A little bit of good fortune at one end could have given them something from the game, but it was misfortune at the other that saw the visitors take the spoils.

The decisive moment came midway through the first half, when Wexford goalkeeper Noel Heffernan launched a 29th minute attack with a booming kick-out.

The Wexford attackers swarmed under the dropping ball, Niall Connolly controlling it and taking it into the box. His shot cannoned off his team-mate Darragh Furlong, but Furlong had the presence to react with speed and tuck the ball home.

Wexford were no slouches when it came to having a pop at the target either. They sounded the first alarm when Furlong dashed along the endline and pulled a teasing ball back for Ciaran Murphy. He managed to steer his ninth minute effort through a sea of legs, but the ball rolled past the outside of the post.

The see-saw game tilted back Kilkenny’s direction soon after that. Jim Ryan created a little bit of panic when he flicked a clever ball through for Jack Morrissey to chase. Noel Heffernan raced from his line to clear the danger and saw his kick rebound off the incoming striker but, to his relief, the ball went wide.

Wexford took over after that, forcing greater pressure on the Cats as they searched for the opening goal. Darragh Furlong showed great skill to take down Reece Murphy’s 21st minute cross on his chest but, before he could strike, Jamie Holden (one of Kilkenny’s top performers on the day) nipped in to get the ball to safety.

Wexford pushed on, and went even closer to breaking the deadlock just a few minutes later. Kieran Kavanagh’s centre was taken down by Niall Connolly, who slipped Ciaran Murphy through on goal but his shot hammered back off the far post – a huge let-off for the Cats. 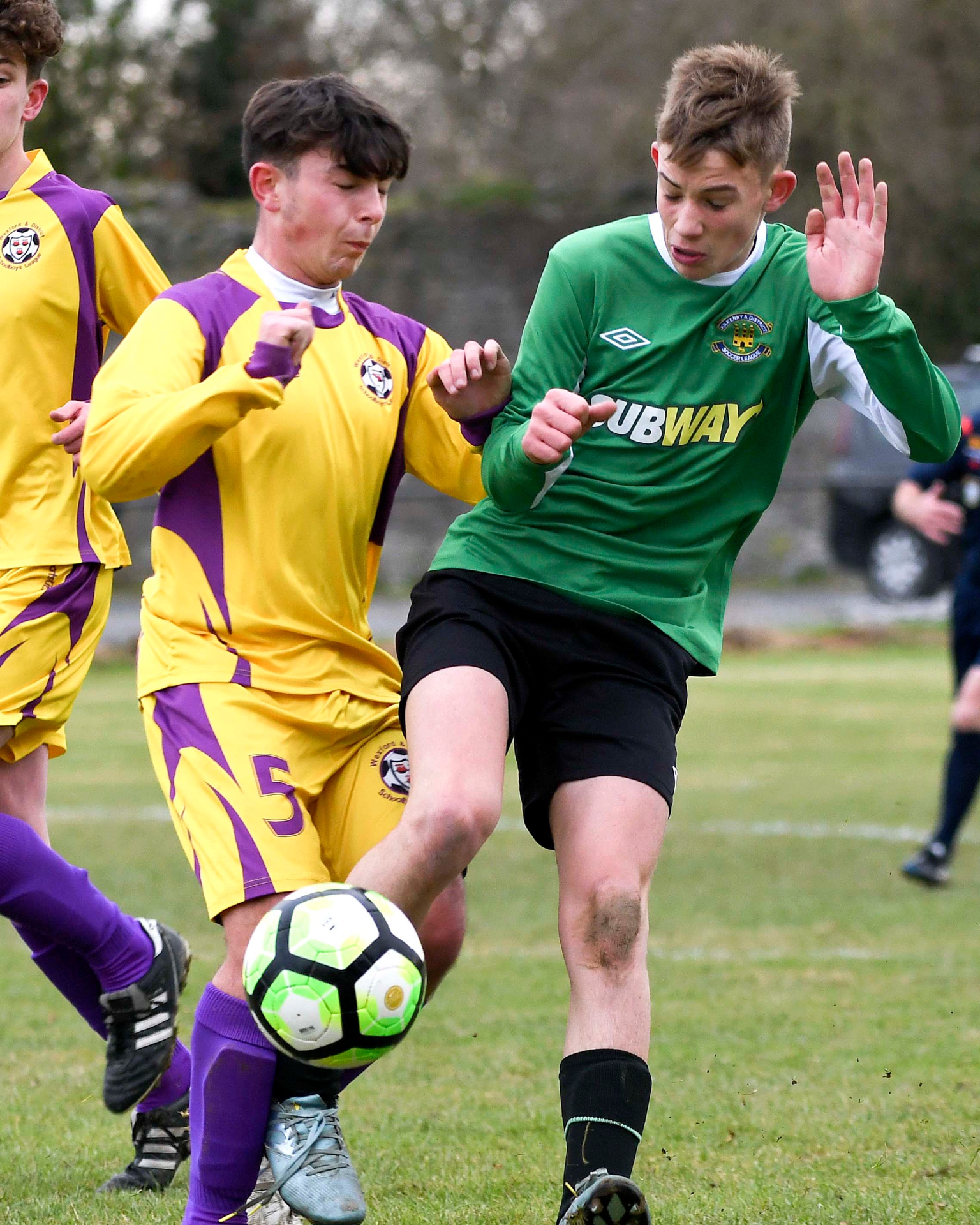 The relief proved to be temporary for Kilkenny, as Wexford got the goal their attacking play deserved on the half hour. Kilkenny didn’t hang about when it came to looking for an equaliser, going on the attack mere seconds after conceding. Success Edogun orchestrated the chance with a surging run, and neat one-two with Morrissey, but he dragged his shot wide of the far post.

The final say of the half fell to Wexford, however, who nearly doubled their lead. Again, a Kieran Kavanagh cross caused problems. Ciaran Murphy got on the end of it, but his towering header cleared the bar.

The sides continued to battle throughout the second half – there were some crunching tackles; all were fair – but when it came to clear-cut chances it was the visitors who threatened first. Ciaran Murphy had a go but was denied by a lively stop from the alert Cian Rowe.

They had another go again soon after. Connolly’s 54th minute cross caused all sorts of bother as it beat the Kilkenny defence. Ciaran Murphy was first to it, but his header looped over the bar – a big chance for the visitors.

Kilkenny perked up after that, fighting their way back into the reckoning. Sub Fred Odera tore down the left, going on a jinking run that took him clear of the Wexford defence. He managed to pull the ball across an inviting goalmouth, but somehow Wexford managed to force it wide for a corner.

Odera had a big part in Kilkenny’s next opportunity. Slipping past a would-be challenge he burst in and drilled the ball across goal, but his effort clipped the post.

Time was running out on Kilkenny, but they refused to wilt. They kept looking for that precious equaliser – Jamie Harkin went close with a 67th minute free, while Jim Ryan’s looping 70th minute header was well held by Heffernan – but time ran out before they could make the breakthrough.