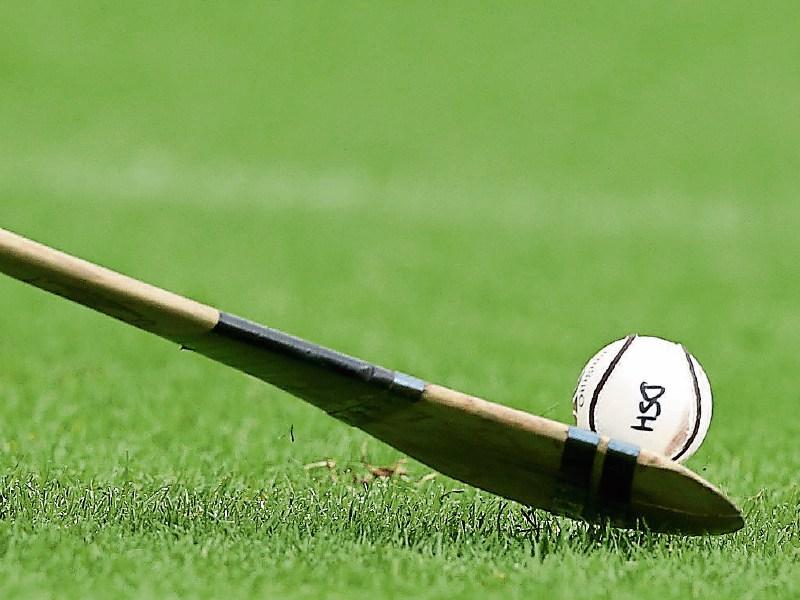 A goal almost on the hour mark by Cathal Bolger earned the Rower-Inistioge a good and dramatic win over Dicksboro in a high class under-21 hurling championship Roinn A final at Nowlan Park today.

The game really took off during the closing quarter when the scores were level three times.

The 'Boro looked to have grabbed the initiative when Stephen Farrell and Conor Doheny pointed in the 58th and 59th minutes to edge them 1-13 to 1-11 ahead.

However, the Rower hit back for a great point from the left sideline by Richie Leahy before Bolger shot the goal from close range to earn them their third title to go with the ones won in 1971 and 1975.

The early exchanges were close, and the teams shared equally in the opening four points. The Rower got on top after that with David Kelly, Jack Walsh and Pat Lyng really driving their cause.

The 'Boro clawed their way back, and three unanswered points from Oisin Gough, Chris Kavanagh and Kevin Kenny left them a mere 0-6 to 0-8 behind at the break.

Ten minutes into the new half the teams were level (0-8 each). The losers got in front in the 45th minute when Aidan Nolan goaled from a penalty (1-9 to 0-9).

An opportunist goal from Richie Leahy equalised shortly afterwards to set up a rip-roaring closing quarter. In the nail-biting closing stages the Rower showed true grit to take the honours.

In the under-21 hurling championship B final, first half goals form Martin Keoghan (2), Jim Moore and Bill Cuddihy fired Tullaroan to a 4-6 to 0-16 win over Dunnamaggin. The winners led by 4-3 to 0-7 at half-time.