Elites rule, but more left in a 'games limbo' 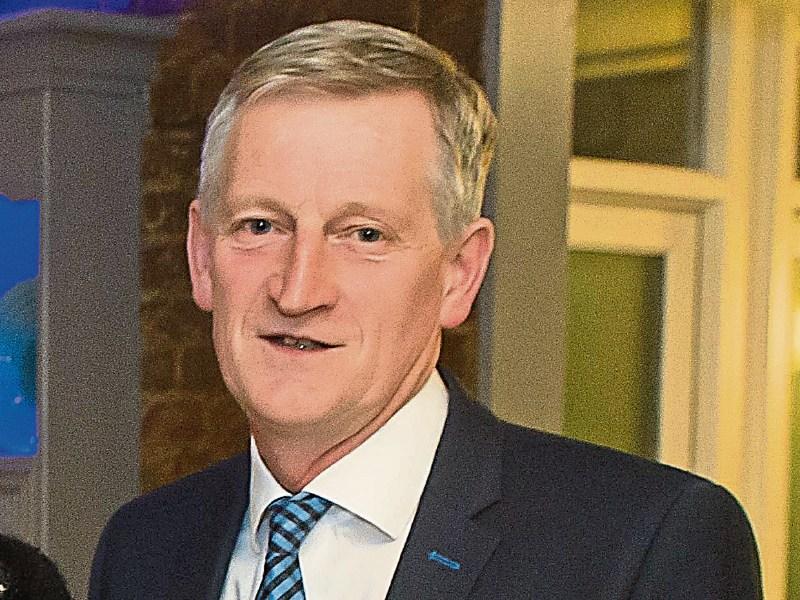 A huge throng of 17-year-old players are being sidelined following the introduction  of new rules at adult level in the GAA, it has been claimed.

While more options have opened up for the better, elite under-17 players, the lesser talented ones have been left behind since Congress gave the green light to the new rules, it has been suggested.

“Confusion and frustration abound with the new age changes at adult and  minor grades in hurling,” suggests Kilkenny GAA Board secretary, Jimmy Walsh in his annual address to Convention.

Kilkenny opposed the move by Congress two years ago which introduced an under-17 grade instead of minor, and prevented 17-year-olds playing at adult level with their clubs.

Now  following a full season of the new format of adult games, the Windgap official is far from certain that things are working out as many felt they might.

In his address which he will deliver to Convention in the O’Loughlin Gaels centre on Thursday (7.30pm), Mr Walsh says the vast majority of 17-year-old club players who failed to make their school team or county Development Squads were “left in a games limbo”.

Were it not for Bord-na-nOg games that avoid  clashes with colleges or 'Squads dates the season was bare for long stretches for the ordinary player while the elite ones played on, the Windgap official adds.

“In addition, clubs who adhered to the insurance driven non-training with adults rule were left to wonder about their future as some walk overs had to be conceded  at adult level during exam times,” he suggests.

“In other cases the players and their parents were left bewildered at the lack of playing opportunities at this  crucial time in the developing career of players.

“Creating an under-17 competition is not deemed practical in rural areas as it overlaps with existing fixtures in other grades.”

As the implications of the age changes for 2017 settle in, a maze of options and anomalies were identified at minor level, the secretary says.

“It allowed the aforementioned under-17 elites to play minor (under-18), plus under-17 and Celtic League for their county, while also being able to be involved with their schools.”

This left the best of the under-17 players with all the advantages, as they could make other county teams.

Such a  situation would rob  other players of the chance of making county sides.

Another negative spin off is that with more under-16 players involved at the new under-17 level,  the running of under-16 competitions at local level could be impeded.

“Changing the grade levels to the odd numbered years (13, 15 and 17), if not managed well, will impact at  schools level (under-13) in Kilkenny. This would lead  at the other end to  a four year span for under-21 competitions,” he argues.

Mr Walsh feels  it is unfair to pick younger players in an age group ahead of those close to the age limited, which is a   growing trend.

“This is supported by observations by our vice-chairman, Conor Denieffe, on the small number of up to the age players lining out in this year’s under-21 championship,” Mr Walsh adds.

“It is a fall off that is deeply concerning.

“With a focus on the future of rural clubs, the tightening of age grades supported by insurance guidelines which has been good to all injured players, has seen club officers and team managers in conflict as the margins between fielding and not fielding become tighter,” he continued.

In Kilkenny, it is often one team representing  less than 1,000 people.

“With such low participation levels in some large urban areas and the subsequent fall off in players at second and third level, it leaves a lot of scope for games promotion,” the secretary feels.