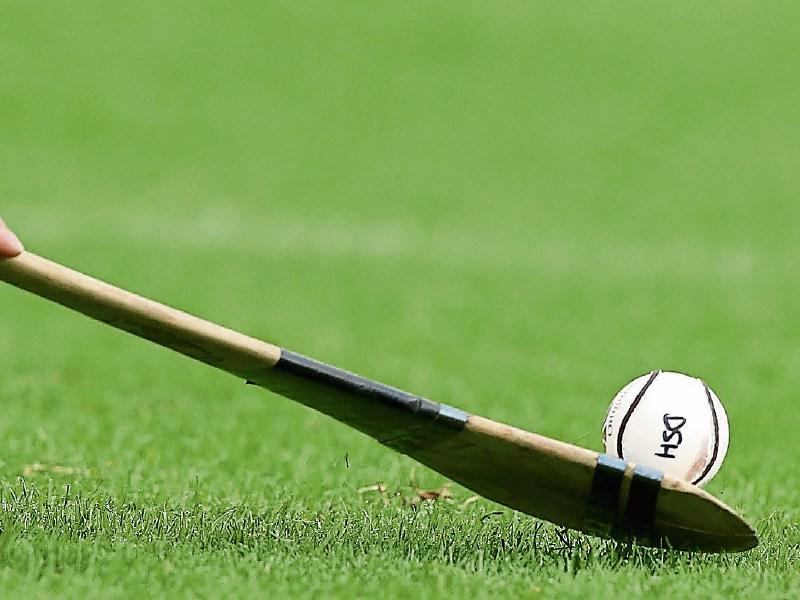 The current championships only finished a short time ago, but Kilkenny are already planning for the 2017 club hurling competitions.

The draws for the groups in next year's senior, intermediate and junior league/championships were made at last night's annual County Board Convention.

The good news for delegates at Convention was that the 'Board showed a net surplus in 2016 of €180,277 to maintain a sustained period of financial surplus during the past five years or so.

This good financial position was attained during  a time when the county enjoyed significant success on the playing fields, something which can be draining on funds.