All the talk about football, but what about hurling, Ned wonders 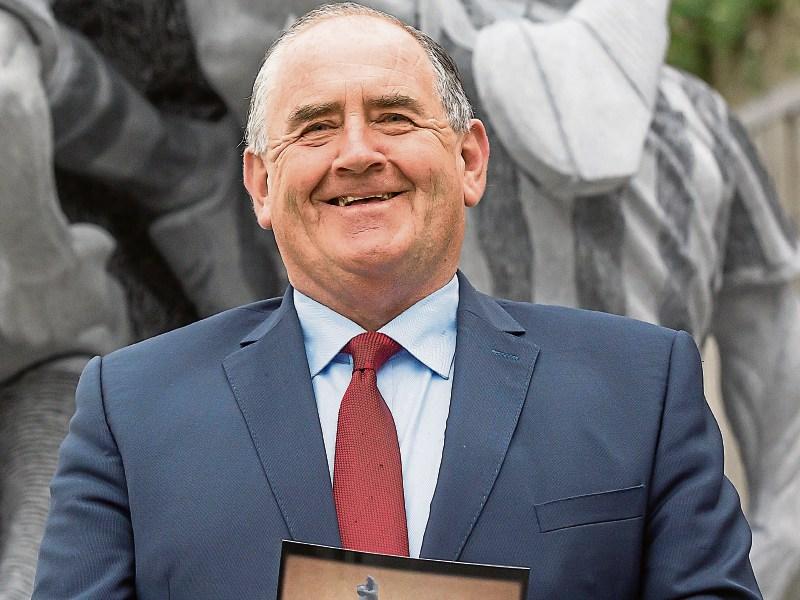 Packing the existing inter-county programme into a tighter schedule won’t be a cure all for the problems with games at club level, the GAA has been warned.

One of the motions due to be debated  at annual GAA Congress next year is a proposal to  change the concluding stages of the All-Ireland  football championship, which, if successful,  will require  the  bringing forward of the date of the All-Ireland football  final.

The thinking appears to be that if this change comes about, then the GAA fixtures programme at club level should be trouble free.

Kilkenny GAA Board chairman, Ned Quinn, is not so sure, and he said so in his annual address to Convention.

“As a consequence, the dates of the All-Ireland hurling semi-finals and final would also have to be brought forward,” the Mooncoin official pointed out when he touched on the upcoming football debate during his address.

“While there has been much media focus on the proposed football changes, little or no attention is being paid to the effect that these changes might have on hurling and the profile of the game.

“I am aware that there is a view that condensing the existing inter-county season into a shorter period of time will solve the problems with club fixtures. That is a proposition that I don’t subscribe to.

“At the moment we decry the unavailability of dates in the Summer months for the playing of club championship games and criticise counties for playing them in late October and November.

“If this motion is successful it would seem to me that it will exacerbate that problem, and that these  will be the only months that will be available for the playing of meaningful club championship games.

“It is important that the full consequences of this motion are discussed and teased out   before a decision for or against is taken,” argued the vastly experienced Kilkenny officials.

Congress, and the GAA, are not infallible and already they have erred seriously and he called for a review of all under-age grades in the association.

Mr Quinn reminded delegates that following a vote at Congress it was decided to reduce the age of the inter-county minor grade from under-18 to under-17 from 2018 onwards.

Subsequently, it was decided to hold an under-17 All-Ireland championship as well next year, and that 17-year-olds would be entitled to play in both.

In addition, it was decided to continue with the Celtic Challenge as an under-17 competition also.

“It seems to me that these decisions were made in isolation from each other without any consideration of the potential effect they will have on other age grades,” the Mooncoin club official felt.

“I’d suggest that a review of the age grades of inter-county competitions is urgently needed to put in place a coherent pathway for all  under-age county teams.”

There was also a need, he felt, for a review of the age grades in club competitions to take account of the changes at inter-county level, and to address the haemorrhage of players that is now taking place after the minor grade.

“This became particularly noticeable at under-21 level this year, with a number of clubs either fielding teams on which all the players are under-age again next year together with others having as few as two players ineligible for that grade year,” the chairman said.

“Our objective should be to ensure that the age grades of our competitions offer the best possible opportunity to all the players who populate our teams at the youngest ages to progress through to adult level.

“We are justifiably proud of the fact there is at least one active club promoting Gaelic Games in every parish in our county.

“However, the ban on players over 16 years of age, but under-17, playing on their club adult teams is having a seriously negative effect on clubs in our smaller rural parishes.

“As someone who is strongly opposed to amalgamations which have the propensity to see one of the clubs involved go out of existence, I would call for the reversal of that ban before the clubs most affected by it give up the struggle to fulfil their obligations.”