County Board to take over football 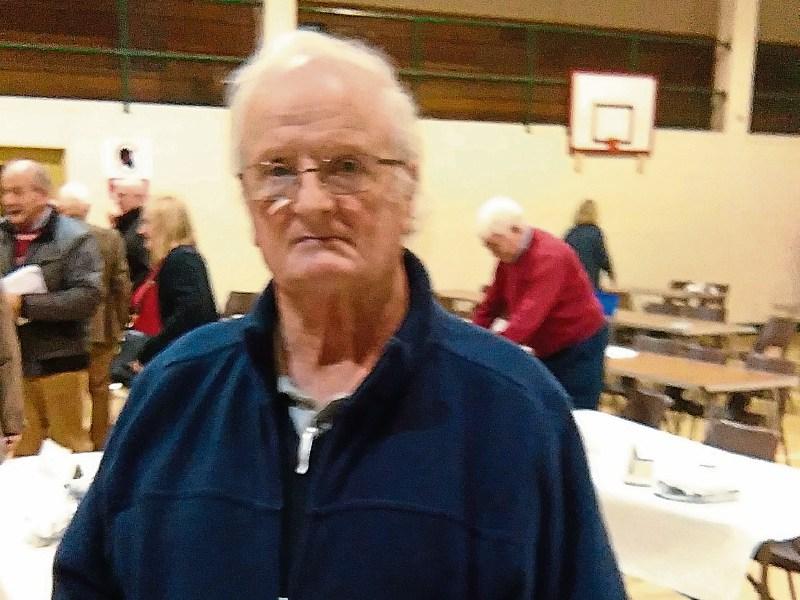 The time has arrived in Kilkenny for the County Board to step in and take over the running of all football affairs.

Kilkenny has struggled for decades at inter-county level, and in recent years the county opted out of the National Football League.

But after the annual convention of the Football Board was abandoned recently without any business being done, county chairman Ned Quinn has cried “halt”.

In his annual address to County Board Convention, the Mooncoin club official was short and direct: “Personally I believe the continuation with a Football Board is not in the best interest of developing football.”

“In addition, a sub-committee should be put in place to liaise with our county teams and oversee arrangements for inter-county games.”

Also, following the heavy  defeat of the Kilkenny minor footballers in the Leinster championship, the decision was taken to withdraw from  the competition next year and  to try and put in place a development programme at younger age levels with a view to producing a team capable of competing in the minor grade in future years.

“We are fortunate to have people at this time who are prepared to work with our young footballers and to coach and encourage them,” the chairman revealed.

“Ensuring the availability of players when selected is, of course, vital to any progress being achieved.”

A decision on the County Board taking charge of football affairs will likely  be made  in the New Year.

On a more positive note, in a review of Bord-na-nÓg activities the chairman  noted the Bord enjoyed another busy year, and almost all competitions were completed on schedule.

Large crowds attended the minor hurling ‘A’ and ‘B’ finals which were played together in Nowlan Park, something which was tried for the first time and worked well.

He congratulated Ballyhale Shamrocks and Erin’s Own (Castlecomer) on their victories in the finals, and extended congrats to all clubs successful in other grades.

“The hosting of Feile-na-nGael with our neighbouring counties of Wexford and Carlow will present additional challenges to the Bord next year,” he said. “The full co-operation of all clubs will be required to overcome these.”

“I would ask all clubs to make welcome the clubs that visit our county during Feile and to ensure that when they leave they do so with good memories of their stay in Kilkenny. Clubs should note also that 11, 12, 13, and 14 year old players are eligible for selection to play in Feile.”

He extended thanks to the officers of Bord-na-nOg for their work and wished them well for 2017.

Through their under-11 and under-13 competitions they deliver a well organised series of games in both codes, which provide young players with an ideal opportunity to develop their skills.

“I would be strongly opposed to the introduction of any club competition in these age groups that would conflict in any way whatsoever with the work ongoing in our Primary Schools,” he insisted.

“Two teams from each of the counties involved, Kilkenny, Laois, Offaly and Wexford competed and once again it was the two Kilkenny teams that reached the final. Sincere thanks to the officers of Cumann na Bunscoil and all who work with our Primary School teams.”

Likewise, he continued, the County Board was deeply indebted to teachers in second level schools for their outstanding commitment to the promotion of Gaelic games.

The standard of performance in each of the participating schools was on an upward curve, and everyone looked forward to this continuing in the coming year.

“I wish each of each of our second level schools every success in their forthcoming championship campaigns,” Mr Quinn added.