The era of voluntary 'Board officers is coming to an end 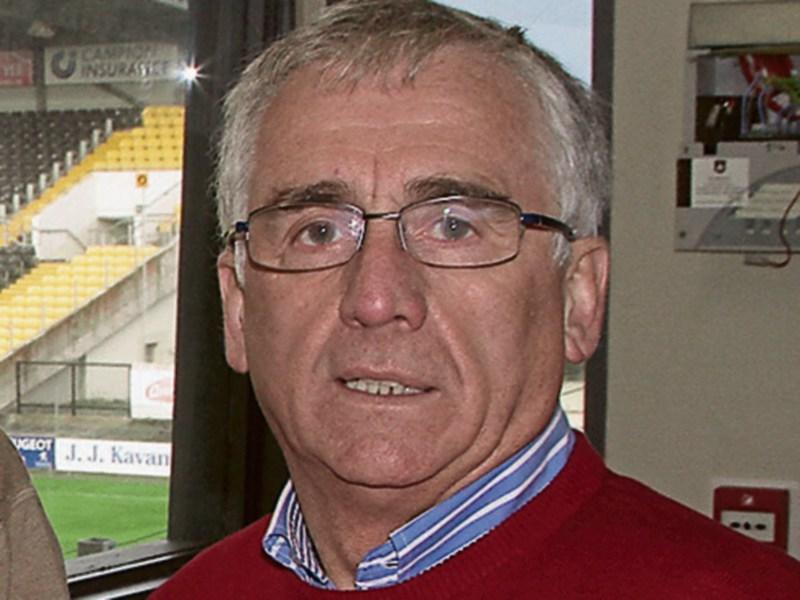 The days when volunteers can run the hugely successful operation that is Kilkenny GAA are coming to an end.

The organisation   now has an annual turnover of around €3-million, and the current operating model cannot be sustained indefinitely.

“A huge voluntary effort keeps things going in Kilkenny, but going forward the county may have to look at taking on more staff,” County Board treasurer, Barry Hickey, said in an off the cuff remark during a discussion on finance at the annual GAA Board Convention.

A full-time Operations Manager, such as are employed in other counties, may be part of the way forward for  Kilkenny.

This county is recognised as having one of the most professionally run and forward thinking management teams  in the country.

That is because a cohort of retired people in key roles bring a wealth of expertise to the table. And all, more or less, operate as full time officers.

Buying in such expertise would come at a cost, Mr Hickey suggested, but it was something that would have to be faced in the future.

The accounts showed that Administration expenses in Kilkenny - clerical assistance and so on - amounted to a modest €117,587.

Counties like Leitrim, Louth and Kilkenny were bottom of the “costs league”, Mr Hickey revealed, but that was because they hadn’t ventured down the full-time employees route as yet.

“I do see a cost coming there in the future,” Mr Hickey warned delegates.

In the short term, clubs were put on alert that five major office holders were due to step aside  at next year’s Convention.

Treasurer Barry Hickey is the only major office holder who will not be obliged to step aside.

“It is important that clubs discuss and debate the consequences of this level of change during the year ahead and ensure that people of the required calibre are available to take over,” Mr Quinn said in his address to Convention.

And he pointed out  that “taking over”  didn’t only mean  the administration of the  games programme, but included the business side of the ’Board’s activities as well.

He insisted there were people who were more than capable of filling the roles, and he appealed to them to make themselves available.

“The time for being the hurler on the ditch is over,” he added.

For the past decade and more  elections for positions in Kilkenny have been very rare.

The wealth of knowledge, expertise and experience offered by that ‘fab five’ may not be lost as all could be elected to different positions, but clubs were warned they cannot take things for granted.

Kilkenny posted an operating profit of €180,277, which was the 18th successive year the finances were in the black, despite all the on field success enjoyed.

Commercial income at €446,800 - local sponsorship €232,900, Croke Park combined sponsorship and so on - far out-stripped all other income sources, including gate receipts and income from the National League.

The biggest item on the expenditure side was €509,515 for team administration expenses.

And clubs were told the net assets of the County Board were  currently valued in excess of €12.5-million.

“I look at the accounts from other County Boards, and Kilkenny are top of the league,” suggested Niall O’Gorman of De Loughry and O’Gorman, Chartered Accountants and Registered Auditors, when he briefly addressed Convention.

The latest redevelopment work carried out at Nowlan Park cost €750,000, and this was completed without recourse to borrowing.

Delegates were told the only major draw on resources was a €10,000 per month loan repayment, which would be finished in three years.