Clubs resume action on January 7 and 8 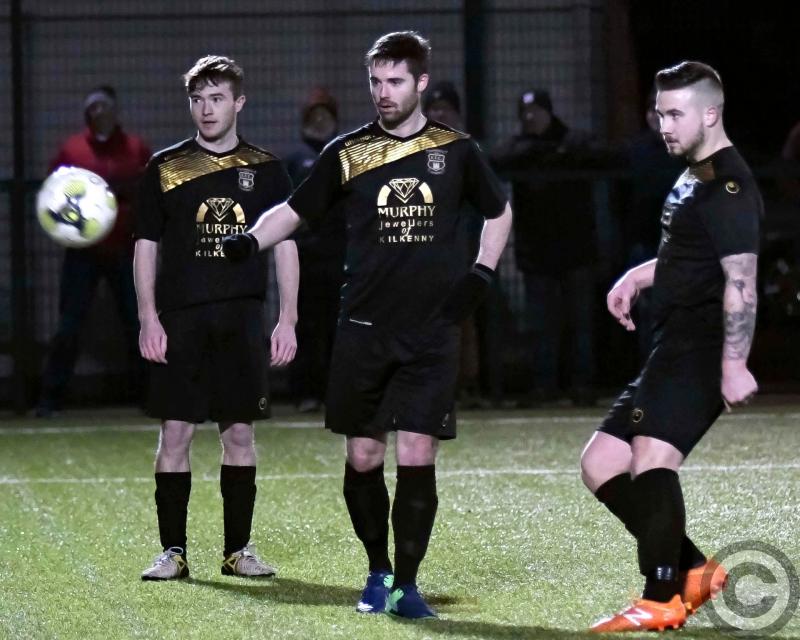 The junior ranks of the Kilkenny & District League will get back into action with a bumper round of games.

Following a three-week festive break, junior men's, women's and youth teams will take to the pitch again from Saturday, January 7.

While there will be plenty of domestic action to take in, the big games will see two local clubs continue their quest for provincial honours, with Thomastown United and Evergreen competing in the Leinster Senior Cup. Thomastown face an away trip to Meath when they take on Navan Cosmos in their third round Cup clash on Sunday while, in round two, Evergreen host Kilbarrack at the Kells Road.

There will also be plenty of junior action at home, with a full round of games in the Premier Division, as well as Divisions One to Three.

UPDATE: The Freebooters A team scheduled game against Callan United A has been cancelled. Booters will represent the Kilkenny & District League in the Oscar Traynor Trophy group game against the Leinster Senior League on Sunday at 2pm.

Evergreen A v Freebooters A, 2pm.

Stoneyford United v Freebooters B, 11am.

Clover United A v Highview Athletic A, 11am.