It was a happy Christmas for Walter and the boys 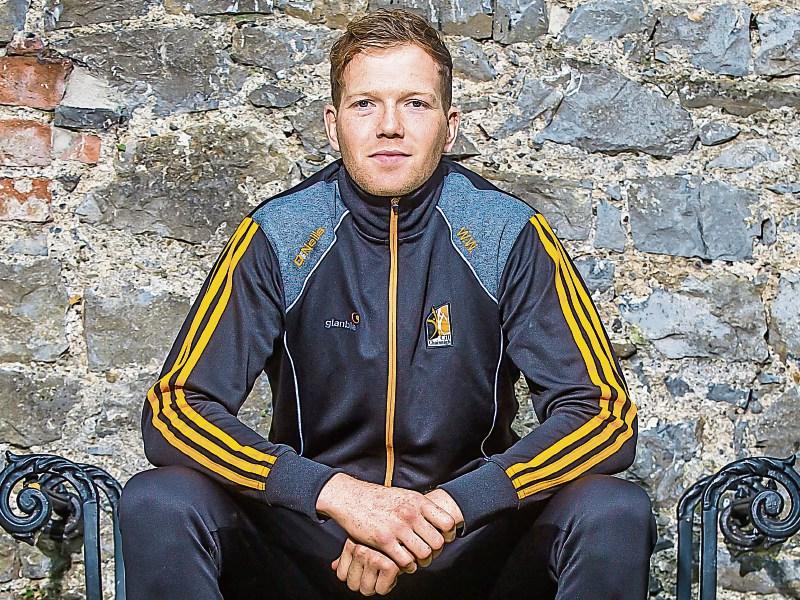 Christmas came early for Tullogher Rosbercon when they ran out impressive winners of the 2016 Kikneny junior football final, beating Carrickshock well (3-13 to 1-5).

Pre-match rain threatened to spoil the event for both teams and their supporters at the MW Hire Centre in Dunmore, but the elements improved significantly 10 minutes into the game, making conditions a lot more pleasant for all.

Both teams were anxious to complete the championship before the end of the year. Carrickshock have an All-Ireland intermediate hurling semi-final against Robert Emmets (London) or St Brigid’s Cloughmills (Antrim) on Sunday, January 29, while Tullogher Rosbercon were keen to have the game played as their inter-county star, Walter Walsh, was heading away on holidays with his Kilkenny team mates.

It was clear from the opening exchanges that it was going to be a difficult evening for Carrickshock. The winners won the throw-in and a short bout of passing was followed by a delivery into the Carrickshock defence.

The bouncing ball on the wet surface caught out all of the players except the alert Conor Hennessy. Within twenty seconds he had raised the first green flag.

Carrickshock almost got back on terms within two minutes, but Darragh Brennan’s effort was brilliantly saved by Eoin Ryan in the winners goal.

A Walter Walsh shot in the fifth minute would have brought Tullogher’s second goal, but a diving Chris Price in the Carrickshock goal tipped the ball over the bar.

Carrickshock eventually got off the mark in the tenth minute when one of their better players, Brian Donovan, pointed.

With Conor Hennessy causing endless problems to the Carrickshock rearguard it was only a matter of time before a second goal arrived for Tullogher. It duly did in the 20th minute when Hennessy was on hand to collect a pass from Brendan Lawler before shooting low to the Carrickshock net.

Points for Carrickshock from Eric Lonergan and Brian Donovan (two frees) left Tullogher leading by 2-6 to 0-4 at the interval.

Carrickshock dominated the opening 10 minutes of the second half in general play, but apart from a Brian Donovan point from a free after five minutes, they failed to make any impression on the scoreboard.

The winners dominated the closing quarter and when Cian O’Donoghue found the net for the third time following a Kevin Hennessy pass it made that closing quarter pretty academic.

Carrickshock manged to grab a goal five minutes from the end through Brian Donovan, but it only helped to make the scoreboard look a little more respectable.

Both teams would have to be commended for their efforts. Tullogher’s strength, allied to their ability to move the ball at pace was a telling factor in their success.

They were solid in defence with John and Declan Grennan and Donnacha O’Connor impressing.

Pat Hartley and Jason Shiely were a mobile and solid midfield pairing, linking impressively with the attack in which Conor Hennessy was the star performer.

Walter Walsh also impressed, working back in defence as the need arose, while Cian O’Donoghue and Brendan Lawler were central to many of their side’s scores.

Chris Price in the Carrickshock goal saved his side from a heavier defeat with some great saves. Best in defence were Niall Tennyson, John Cahill and Seán Grace.

James Power worked extremely hard at midfield, while in attack Brian Donovan and Darragh Brennan were a constant threat. Faster delivery of the ball into full-forward Brennan might have yielded a few more scores for Carrickshock.