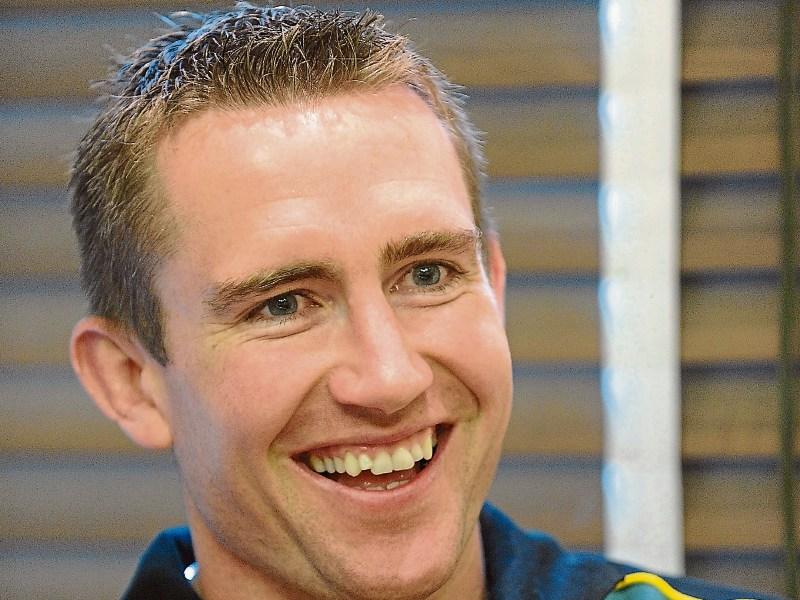 Under-21 team manager, Eddie Brennan, and his selectors will look after affairs with an under-age selection when Kilkenny open against DCU in MW Hire Park Dunmore on Thursday (7.30pm).

However, for the second match 10 days later Brian Cody and the full senior squad will be on duty for the clash with Antrim in Abbottstown (2pm).

The seniors will also be fielded in the subsequent game against Westmeath.

“Basically  it was agreed it would be unfair to the players to field an under-age side  against Antrim and Westmeath, especially at this time of the year,” Eddie Brennan said when explaining the thinking.

Last season the under-21 team took on the challenge in all the games, but on reflection it was felt it was too much, in a physical sense.

And so the approach will be different this time, and when the senior squad arrives back on January 6 from their post-Christmas holiday in San Diego it will be down to  the business of training and playing straight away.

“We just wouldn’t be competitive with an under-age team,” Brennan insisted.

“We would have some chance of being competitive against DCU, so we will take on that challenge.”

Current senior squad members like Jason Cleere (Bennettsbridge) and Rower-Inistioge pair Richie Leahy and Pat Lyng, who were not on the US holiday, will join the panel for the DCU match.

Others like Luke Scanlon (James Stephens) would be committed to playing with his college, in his case UCD, so they will be out of bounds to the county.

If Kilkenny could enjoy a good run in the Walsh Cup it would be great preparation for the start of the National League.

The Walsh Cup final is fixed for February 5. Kilkenny open in the League on February 12 with a home game against Waterford.

Incidentally, Kilkenny had a home draw against  Antrim, but to be fair to the Northerners, they agreed to travel half way to play them in Dublin.

The final has been fixed for Sunday, February 5.

Third Level Colleges do not have ‘first call’ on inter-county players from counties participating in the Leinster championship (Round Robin) or playing in Christy Ring Cup 2017, namely Carlow, Kildare, Laois, Meath and Westmeath or Kehoe Cup participants unless the player(s) is/are in receipt of College Scholarship.

After the round robin is completed players having played with their college may play for their county in the semi-final and final, subject to their respective college not qualifying for the semi-final stages.

Meanwhile, the Community Radio Kilkenny City Team of the Year picked by listeners produced a wide spread of players.

No fewer than seven clubs had players included.