The 'Shock take no chances with All-Ireland semi 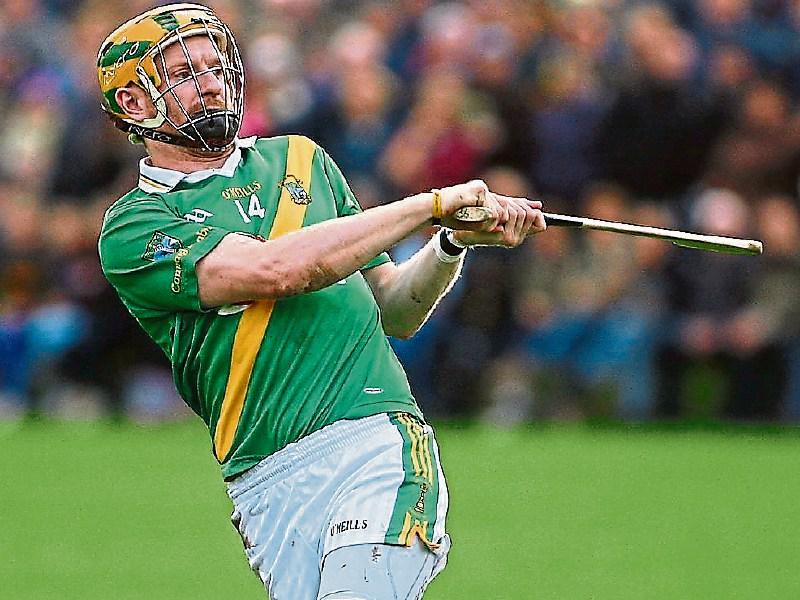 Kilkenny and Leinster champions, Carrickshock, are leaving nothing to chance as they prepare assiduously for the All-Ireland club intermediate hurling semi-final.

The South Kilkenny outfit will send their management team to London at the weekend to run the rule over the opposition they will face in the big game on January 28/29.

A generous benefactor has stepped in and will pay for the flights and hire of a car when team manager Tommy Shefflin and selectors, Larry O’Shea and Pat Fennelly attend the quarter-final on Saturday.

The trio will jet out on an early morning flight, drive to Greenford for the clash between London champions, Robert Emmets and St Brigid’s (Belfast) before catching a late evening flight home.

“They will be with the squad for training on Friday evening and again on Sunday morning,” insisted club  chairman, Tommy Murphy.

“The London trip is strictly business for the good of the squad, and we are very grateful for the help,” he added.

Carrickshock have their eye on a place in the All-Ireland final, which will be played in Croke Park on Saturday, February 18.

On Sunday the club played Mooncoin in a challenge match in the MW hire training centre in Dunmore.

Former Kilkenny star, Richie Power, who  dragged himself through the Leinster campaign with a bad knee injury, played the full match.

Mooncoin are also preparing for an All-Ireland club semi-final, in their case a clash at junior level against Lamh Dhearg (Antrim) in Trim on Sunday, January 29. Calry/St Joseph’s and Mayfield clash in the second semi-final on the same date.