Generous Cats showed no mercy when it came to business 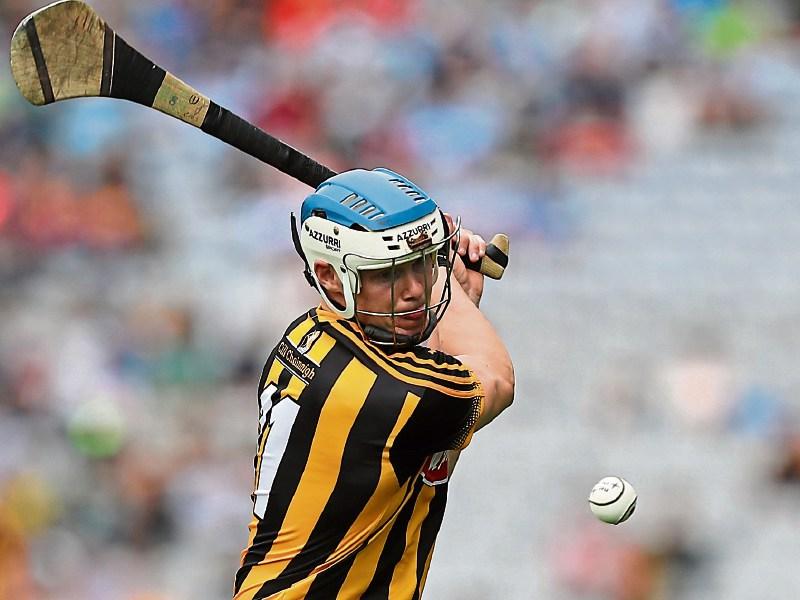 Kilkenny showed a generous spirit when conceding home venue and agreeing to play what was a home Walsh Cup senior hurling tournament game against Antrim in the Abbottstown centre of excellence, Dublin, today, but there the relaxed attitude ended.

The Cats showed good form against a team that struggled to cope with their slick movement and clever use of the ball, and the big score they ran up shot them to the verge of the semi-finals after recording a second win.

Kilkenny play Westmeath in Mullingar next Sunday, and unless they suffer a big defeat, a place in the last four should be theirs.

The winners simply had too much class for the opposition, and were it not for the billiance of Antrim 'keeper, Chris O'Connell, who brought off a least five class saves, the divide would have been even greater at the finish.

The losers got a quick taste of what the afternoon had in store when they were hit for goals by Jonjo Farrell and Ollie Walsh, both wonderfully created with fast movement of the ball, during the opening eight minutes when they fell 2-2 to 0-1 behind.

Antrim, with Conor McCann, Conor McKinley and O'Connell playing well, enjoyed a good spell in mid-half when they had the arrears back to 2-4 to 0-7.

However, they were hit for seven points on the trot after that as the Cats shot into a lead of 2-12 to 0-8 with T.J. Reid converting every free and Richie Hogan, Conor Martin and Pat Lyng also sharing in the scoring.

At the break Antrim were in a bit of bother when 0-10 to 2-12 behind. They did have a goal disallowed for an infringement of the square, but the books were balanced early in the new half when Kilkenny had one disallowed.

That came after Walter Walsh and T.J. Reid registered minors against one replay from Deaglán Murphy. Kilkenny's third goal wasn't far off, however.

Richie Hogan put his name on it after the Farrell and Richie Leahy sliced open the opposing defence to leave Hogan facing the exposed and helpless goalie.

Kilkenny’s next score was another goal, this time from Richie Leahy, and with the gap at 4-17 to 0-14 it was all over.