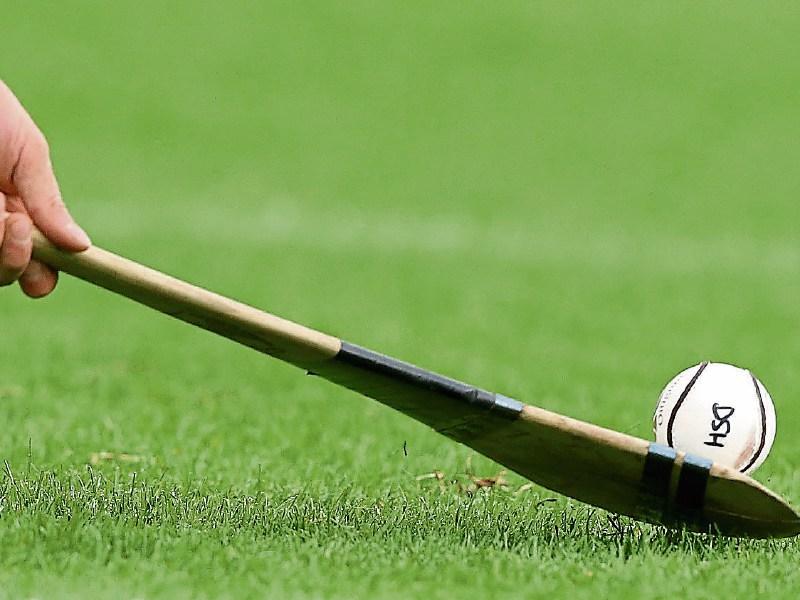 The dates and venues for the All-Ireland club hurling semi-finals involving Kilkenny and Leinster champions have been fixed.

The intermediate semi-final between Carrickshock and Robert Emmets (London) has been fixed for O'Moore Park on Sunday week (1pm).

The second semi-final between Ath Eascrach/Fothaine (Galway) and Lismore (Waterford) will be played the same day in O'Connor Park, Tullamore (2.15pm).

The junior club semi-final between Mooncoin (Kilkenny) and Lamh Dhearg (Antrim) will be played the same Sunday in St Loman's Park, Trim (2pm).

The second semi-final here is between Calry/St Joseph's (Sligo) and Mayfield (Cork) and it will be played in Tullamore (12.30pm). This match will also be played on Sunday week.