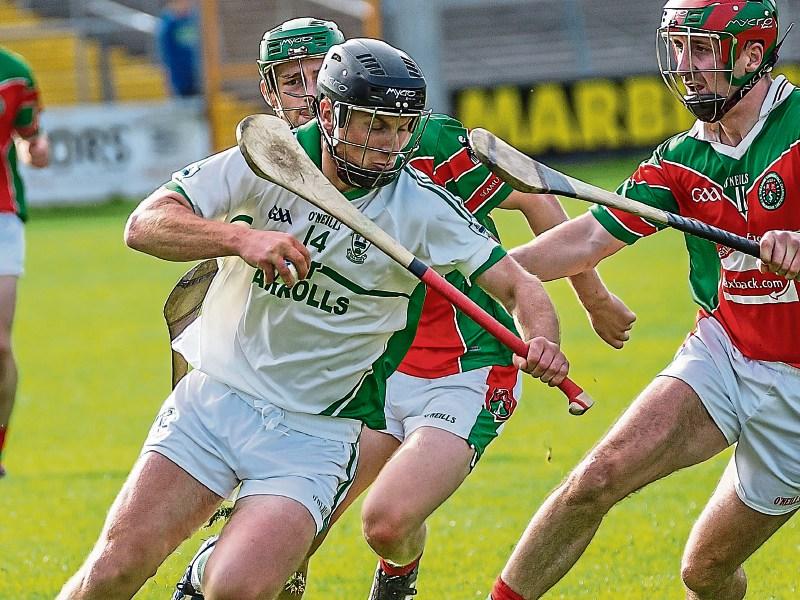 The 27-year-old attacker first joined the Kilkenny panel in 2012, the year he won his one senior All-Ireland.

He won a National League medal the same season. Bergin is the holder of two Leinster minor medals, plus one All-Ireland under-21 medal.

He won senior hurling championships with O'Loughlin's in 2010 and 2016.