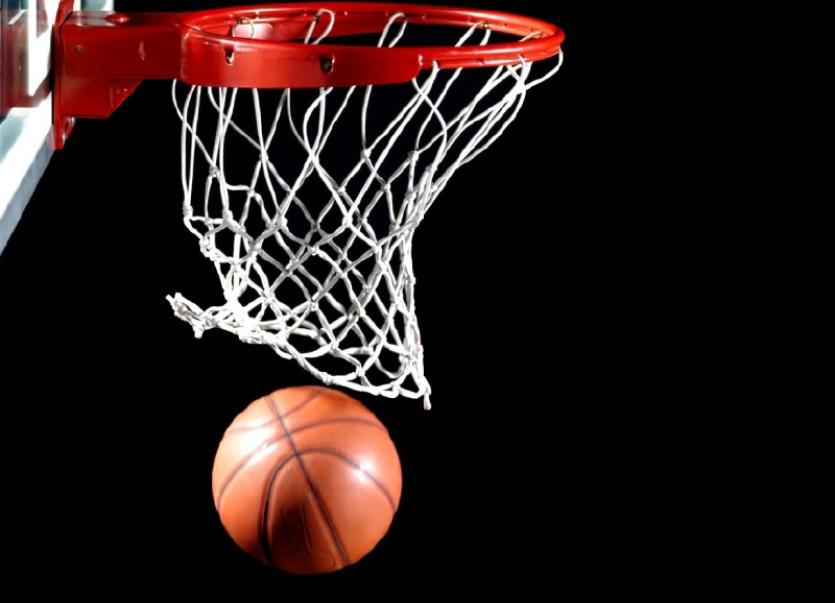 Marble City Hawks continued their good run of results when beating  Fr Mathews (Cork) in the O’Loughlin Gaels centre  on Saturday in Division One of the women’s national basketball league.

The Cork team was full of proven  players, including  Niamh O’Dwyer, who has represented Ireland.

The Hawks started with a fast and physical game, with   Katie Fox  a powerhouse throughout.

Katie started with a massive three point play that set the tone.

Fr Mathews marked the Hawks player of the month, Kelly O’Hallahan tightly, but she still  hit four points in the quarter.

Sheila Sheehy stepped up with four points and  Liz Mulleney put away another six.

Katie Fox dominated  with her speed, control and passing accuracy to help  the Hawks build a 20-15 lead at the end of the  quarter. She also  sank a three pointer.

The second quarter action was  tight.

Phil Fogarty hit the opening five  points for Hawks, but the quarter  belonged to the amazing Kelly O’Hallahan, who at times was triple teamed and still managed to score nine points.

The unsung hero for the Hawks was Katie Fox, who denied her player a score.

Coach Julian O’Keeffe preached  composure and resilience during the break.

The Hawks took the message on board and played fantastic defence and put pressure on the ball, led by Katie Fox.

A massive three pointer by Claire Kelly mid-way through the quarter really kept the pressure on the Leesiders. Kilkenny took a 12 point lead into the last quarter.

In this quarter it was the turn of Maria Connolly, Aine and Sheila Sheehy to shine. Between them they  sank seven vital  points.

Early in the quarter Fr Mathews  resorted to   long distance shots, but to no avail.  The quarter finished with Kelly O’Hallahan scoring  to hit a game high 17 points.

The result leaves  the Hawks third   in the League table.

The squad’s focus now is on the Hula Hoops National Cup final against Ulster Rockets in the National Basketball Arena on Sunday, January 29 (2.30pm), and also a top four  in the league.

Confidence  is growing and the players  believe  anything is possible.

The Fr Mathews  game can be summarised thus -   1 Kelly O’Hallahan was dominant and  hit 17 points, plus  11 rebounds;  2 Katie Fox’s speed, determination and defensive fight were vital; 3 the rest of the team  stepped up to score 38 points.

The contribution of locals (Phil, Claire, Aine, Liz, Sheila Nicola and Maria) was the story of the game for the coach.

They stood up to the challenge and gave the team another option for scoring when the opposition  try to  shut down Kelly O’Hallahan.

For the  coaching team this was the proudest and most significant part of the victory. It demonstrated the strength and versatility of the squad  when challenged.

The effort and tempo Katie Fox brings to the team is unreal.  Without her remarkable energy the team would have struggled.

For her efforts  Katie was deemed  the player of the game.

The Hawks  face Carlow IT in the next round of the League.  Carlow  are unbeaten and they defeated the Hawks  in Kilkenny earlier in the season.

But with the addition of Katie Fox, the Hawks  are confident they  can compete in Carlow.

Special thanks went  to the huge crowd that came out to support the girls. After the game the team all commented on the amazing support they got from the crowd.

The next home game is on February 4 against the Ulster Rockets.