Thomastown roll out the welcome mat for Rovers

League of Ireland kingpins to go on the road 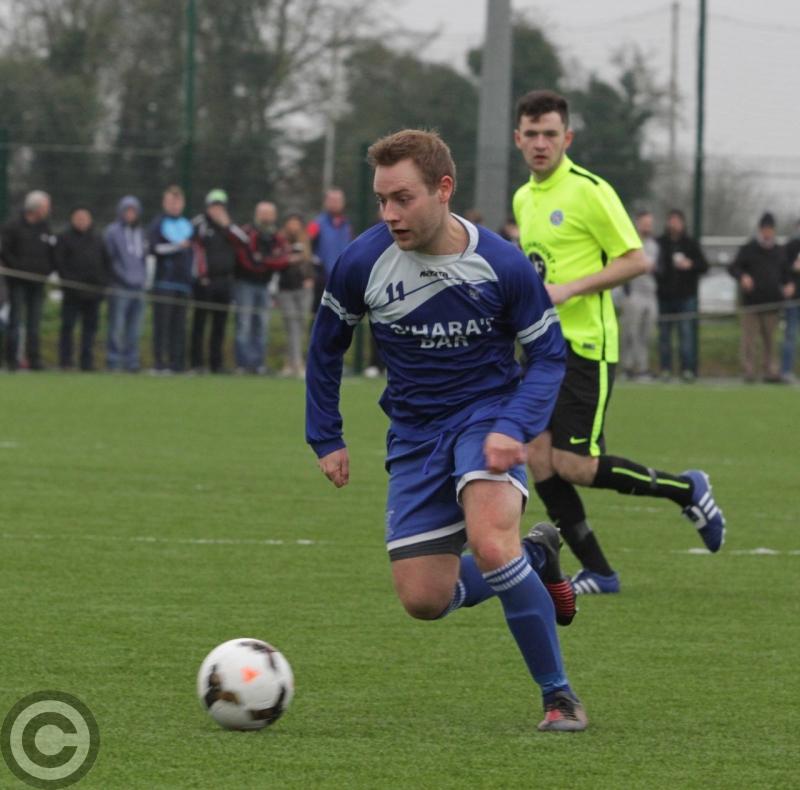 Thomastown will welcome soccer royalty to United Park next month.

In a major switch, Thomastown United will play host to Shamrock Rovers in the fourth round of the Leinster Senior Cup.

Originally the Kilkenny & District League side, who booked the glamour tie with the 17-times League of Ireland champions courtesy of a penalty shoot-out win over Navan Cosmos, were due to travel to the Tallaght Stadium for the clash.

However, it became apparent during the weekend that Rovers' home ground might not be ready in time for kick-off.

Thomastown saw their chance and took it. The club made an approach to Rovers, asking if they might be interested in a change of venues.

"We explained to Rovers what hosting the game would mean to our club," said a Thomastown spokesman. "Basically, we sold them the idea of playing at our home. It'll be a massive day for the club."

With the switch given the thumbs-up from Shamrock Rovers manager Stephen Bradley, the deal was sealed. United Park will now host the game on Saturday, February 18. Kick-off for the game, which is sure to draw a bumper crowd to Thomastown, is at 2pm.