Kilkenny to fight the cause of hurling

Cats gear up for Congress 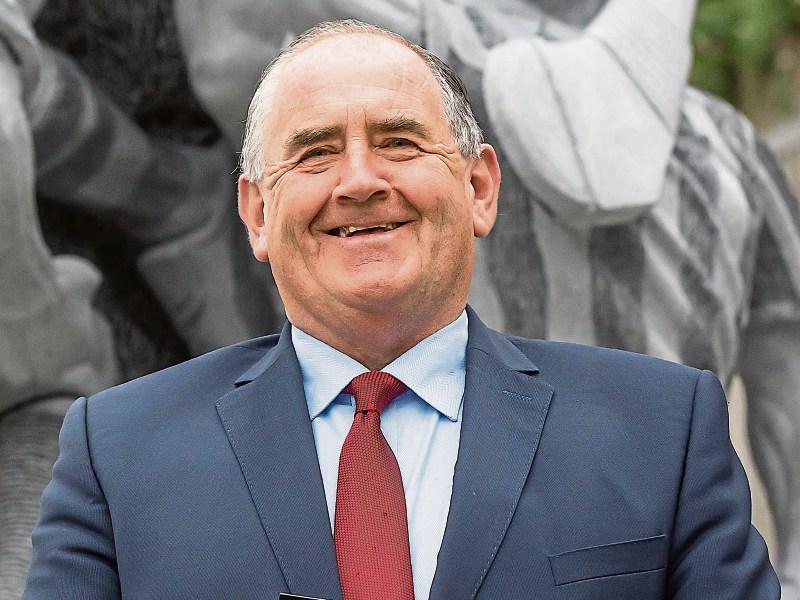 Kilkenny are gearing up for a big battle on behalf of the hurling fraternity at annual GAA Congress.

While there has been long and constant debate  about changing the format of the All-Ireland football championship at upcoming Congress, the ramifications for clubs and hurling haven't been mentioned at all.

“We are a small voice at Congress - five votes - but we can make noise,” warned  Mr  Quinn, when he championed the cause of clubs and hurling at the first monthly meeting of the new year.

The Mooncoin official warned in his annual report to Kilkenny Convention that the talked about changes to the concluding stages of the All-Ireland football championship would have a serious knock-on effect.

If introduced, the changes would lead to the bringing forward of the date of the All-Ireland football final.

He said at that time that the thinking appeared to be that if the changes came about, then the GAA fixtures programme at club level should be trouble free.

Not so, he said in his annual report, and  he emphatically  repeated that message on Monday night.

He told delegates his reading of the situation was that if changes were made to the closing stages of the football championship, then it followed the hurling semi-finals and final would have to be switched  too.

Delegates were told the Leinster hurling final could end up being played in early June, for example.

“There are serious ramifications for clubs and the game of hurling,” Mr Quinn argued.

Kilkenny will discuss motions and matters relating to Congress at the February monthly meeting of the ’Board when  clubs will  be given the  chance to make their views known.

Meanwhile, clubs have been told that insurance premia will now be determined by past history in the Players Injury Benefit Scheme.

Quotes for players insurance will be based and influenced by  the amount of claims, if any, over the previous three  years.

Kilkenny officials were told at a meeting in Croke Park on Saturday that 60% of claims were  made by 30% of clubs.

Hence the move to basing the new premia on past history.

“In Kilkenny, we as a group of 41 clubs, have qualified for a rebate over the past four years,” ’Board secretary, Jimmy Walsh reminded delegates.

“Maybe we are in a good place,” he added.

In other news, the County Board was told that eight clubs were failing in their duty to provide at least one referee for games locally.

The eight clubs may yet be brought before the Management Committee to explain themselves.

“This is totally unfair of those clubs,” insisted Ned Quinn. “The other clubs are expected to carry them.”

He said every club was expected to provide at least one referee for games.

The meeting was also told that the football competitions would begin at the end of January.