Kilkenny 'Board gets off to busy, busy start

All sub-committees put in place 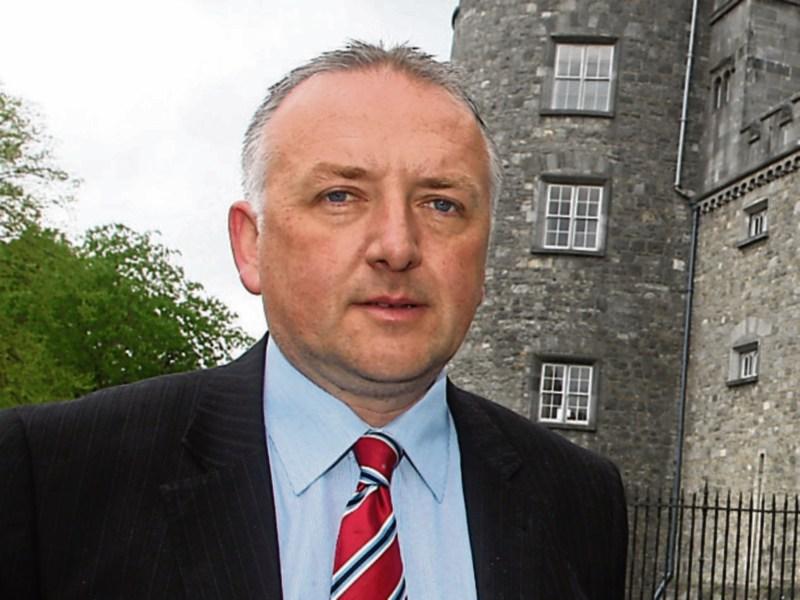 A second round of voting was required in  one election when Kilkenny  GAA completed their various committees at Monday’s first meeting of 2017.

In the election for the four members of the County Board to serve on the Management Committee (MC), recently elected Coaching Officer, Pat Tynan (Danesfort) and Tom O’Reilly (Football Board chairman) tied after the first round of voting.

However, in the second round Mr Tynan won the vote, and joined Val Malone (James Stephens), Willie Dempsey (Thomastown) and Pat Henderson (Fenians) as the ’Board’s representatives on the MC.

The County Board has now taken over responsibility for football, and it appointed the two officers to serve on the Football Board.

The ’Board ratified the appointment of Bob Aylward (Ballyhale Shamrocks) as a selector with the under-21  hurling team.

The Selection Committee with the county intermediate hurling team was completed.

This team will be defending the All-Ireland title in 2017.

Ratified as manger of the Kilkenny under-17 hurling team was Pat Tynan (manager), with selectors Patsy Brophy (Erin’s Own) and Pat Nolan (Blacks and Whites).

The draws for  the various grades of the JJ Kavanagh and sons county football leagues were made. They were:

Suggestions that the Byrne and Aylward Cup crossover hurling leagues might be discontinued were dashed at Monday’s meeting of the County Board.

Chairman Ned Quinn confirmed the competitions would be continued, and the winners of both would receive a set of O’Neill’s jerseys, plus   a set of medals.

It was ratified that the competitions would be run  on a league format, as they were  last season

Newly appointed Kilkenny Coaching Officer, Pat Tynan, is assembling a Coaching Committee to help  the promotion of hurling in the county.

Former star, D.J. Carey (Young Irelands), Tommy Lanigan (James Stephens), Jimmy Maher (coach), Jim Fennelly (Schools Board), Niall Bergin (O’Loughlin’s) and Seamus Norris (Piltown)  have been invited on to the committee, and the likelihood is that all will accept.

They will work in co-operation with Ned Quinn and Jimmy Walsh.

Kilkenny fixtures take precedence over Leinster League fixtures if there is a clash, clubs were told.