Mullingar - where father and son are in opposition 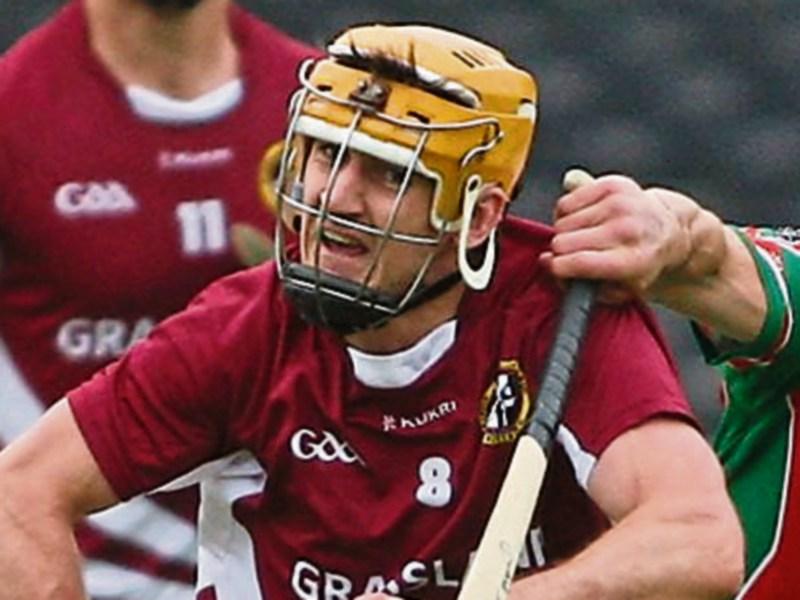 A Kilkenny father and son will be on opposite sides in the Walsh Cup clash in TEK Cusack Park today.

Batting with the  Kilkenny squad  will be Ollie Walsh, who played at midfield in the games to date against DCU and Antrim.

There is every chance he will see action again.

In the Westmeath corner will be his dad, Michael, a winner of two senior All-Irelands with Kilkenny  and until last season a member of the backroom team with the Dicksboro senior side, of which his son was a member.

In normal  inter-county hurling life the pair would be worlds apart - Ollie, one of the new young hopefuls in the Kilkenny squad,  in Division 1A with the county  and Michael in Division 2 as part of the coaching team with Westmeath.

However, the counties have been thrown together in the pre-season Walsh Cup tournament and now the Walshs’ face a father/son situation today.

“It is no big deal,” Michael assured.  “Kilkenny and Westmeath operate at  different ends of the hurling world.”

The Cats will be red hot favourites to win. If they avoid a heavy defeat, their strong scoring average should see them  qualify for the semi-finals on January 29.

The final is fixed for Sunday, February 5.

Westmeath beat DCU but lost to Antrim in the competition, so form would suggest one outcome.

The midlanders, like Kilkenny, will be missing players who must line out with their colleges teams. In their case, such losses hurt  badly.

“They are a great group to work with, but we really feel the loss of any player,” explained Michael Walsh, who is in his third year with the county.

“The people involved are very good, and the appetite for hurling is great. Everything is very well organised. The visit of Kilkenny will be a big deal to all.”

The last time a Kilkenny hurling team visited Westmeath it was beaten. That was in the under-21 championship last season.

The midlanders won Division 2 last season, which was a great achievement, but they missed out on promotion when beaten in a play-off by Laois.

Kilkenny, most likely, will operate off the panel of 20 on duty against Antrim, Brian Cody has confirmed.

Injuries and commitments to college teams have cut down the available forces.

Defender Michael Walsh, who was helped off the field in Abbottstown with a knee injury, should be  back playing shortly. The injury wasn't as bad as first feared.

He praised and thanked Kilkenny for giving up home venue in Sunday’s Walsh Cup clash and travelling to the Abbotstown Centre of Excellence to facilitate Antrim.

“It was a  decent move by Kilkenny to meet us half way,” McNaughton said. “They have always been good to us in terms of helping us with our hurling teams.

“They know we are up against it, and they never fail to extend the hand of friendship. We appreciate any help we can get.”

He said Antrim were under no illusions going into Sunday’s game.

“The result won’t change the face of  hurling,” he smiled. “Kilkenny are not jumping up and down with excitement. Our heads are not hanging.”