Kilkenny ease into Walsh Cup semis - Wexford up next 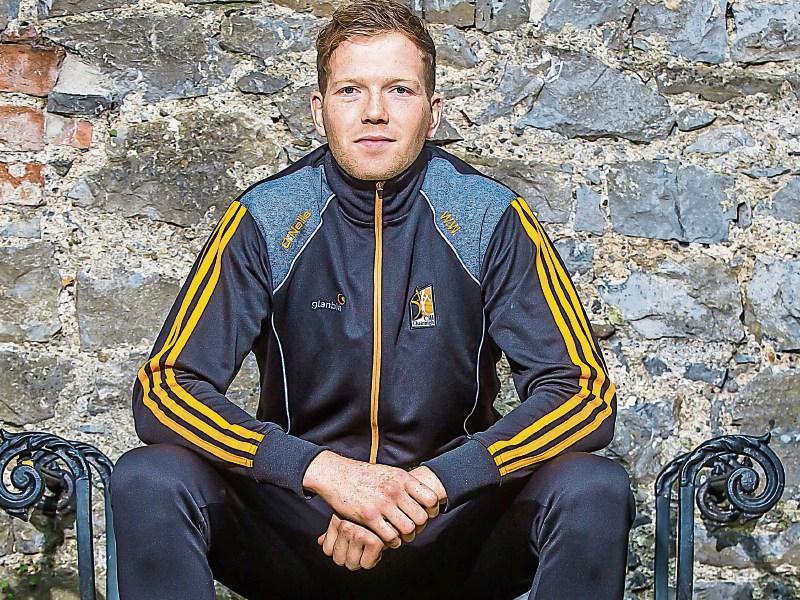 Walter Walsh - he was Kilkenny's top scorer with 2-3

Kilkenny blasted their way into the Walsh Cup senior hurling semi-finals today when scoring a handy win over Westmeath in the last of their preliminary round games in Mullingar.

The Cats booked a semi-final spot away to the Davy Fitzgerald managed, Wexford, next Sunday as they ran up their third win on the trot.

Westmeath looked out of their depth from and early stage. Walter Walsh plundered an early goal for the winners, and when Jonjo Farrell added another one in the 11th minute, the gap was already 2-5 to 0-1.

Walsh lashed home his second goal in the 13th minute after impressive youngster, Pat Lyng, had a stinging shot blocked out by home goalie, Paddy Maloney.

Although Kilkenny relaxed somewhat for a while afterwards, they still eased into a strong  interval lead of 3-12 to 0-8.

The game was put beyond all double two minutes into the new half when Kilkenny enjoyed a bit of good luck. Following a foul on Pat Lyng, T.J. Reid didn't get a particuarly good strike on the ball when he took the free on the '50'.

The sliotar arrived to the right of goal where Walter Walsh transferred it instantly into the centre, where Jonjo Farrell raced forward to collect before drilling a rising shot into the net.

The winners relaxed a little after that and Westmeath enjoyed some good bouts of play, including one spell when they landed four scores in-a-row.

Kilkenny started with five of their All-Ireland teams, and they introduced two more before the finish.