Moon' men have nothing but Croker on their minds

Sleeping giants on the rise 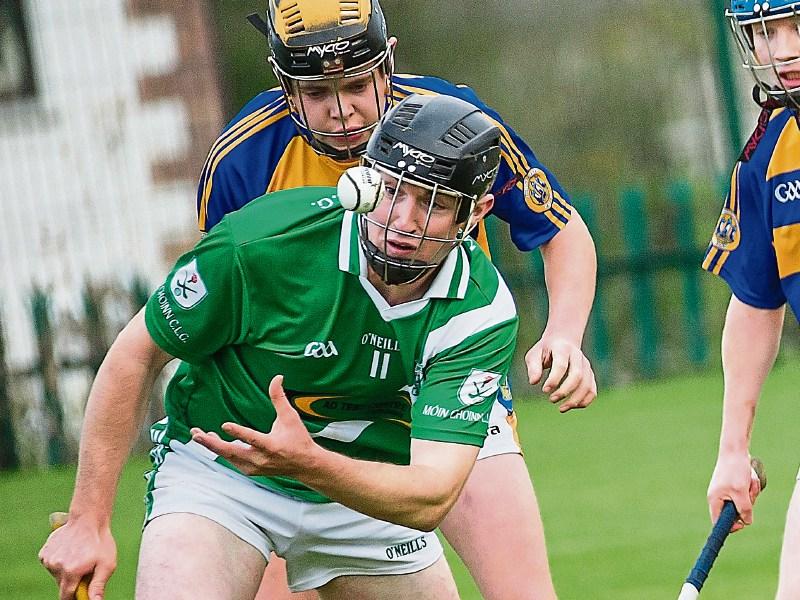 Former Kilkenny hurling giants and current Leinster champions, Mooncoin, have one thing on their minds these times - getting to Croke Park!

The second biggest winners of the Kilkenny senior championship with 12 victories, the last in 1965, dropped down the rankings in recent times and ended up in the junior division.

However, the climb back to greater things started with a commanding win over John Lockes (Callan) in the Kilkenny junior final last October.

The prize for the winners? A place in the All-Ireland final in Croke Park on Saturday, February 18.

"It is a huge prize to get a chance to play in Croke Park," insisted Mooncoin manager, Joe Murphy, who with fellow selectors James Grace and Jimmy Holden is driving the revival of the fortunes of the sleeping giant.

"The lads are ready," Murphy assured. "If the match was played last Sunday I would have been even happier. They are exactly where we want them to be. There certainly won't be any excuses afterwards."

The Noresiders got a chance to run the rule over the opposition when Lamh Dhearg played a challenge match in Trim recently. They were impressed.

"They are a big, strong physical team," Murphy insisted. "They won't give us anything soft. Getting to the All-Ireland final is their top priority too. It should be a cracker."