Power determined to drive on with club 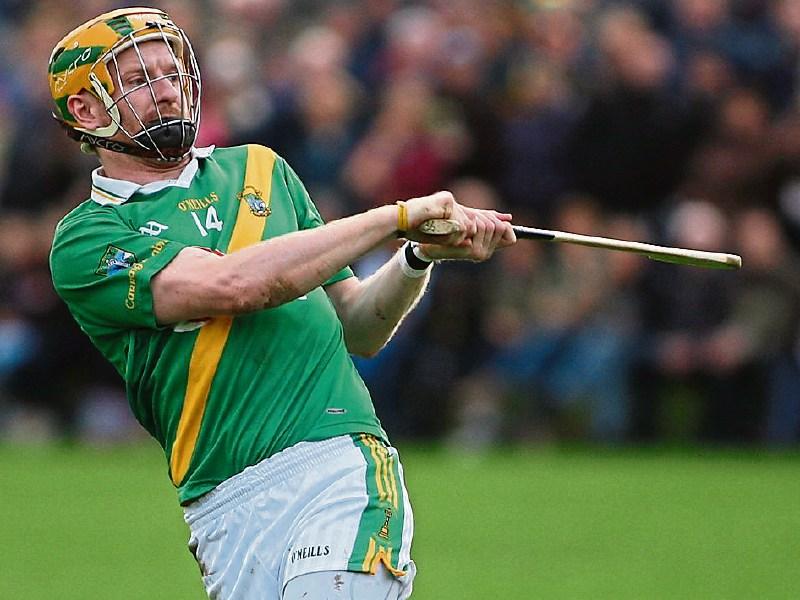 Richie Power - driving himself through the pain barrier

He is looked on fondly as the hobbling hero, and Richie Power is an inspiring force in the Carrickshock camp ahead of their All-Ireland club hurling semi-final.

The South Kilkenny outfit are preparing for the All-Ireland club intermediate hurling semi-final against Robert Emmets (London) in Portlaois on Sunday, and less than a year after he was told his career was over Power is hoping to be part of the starting XV.

“Here is a lad who had won everything, yet he is driving himself really hard to be part of the effort,” insisted Carrickshock manager, Tommy Shefflin, who is full of admiration for the way the 31-year-old has committed to the cause.

Last year Power was advised by surgeons to give up hurling because of chronic problems with his left knee, which could not be repaired with surgery.

Years of wear and tear during action with his club and at the highest level with Kilkenny, left the eight times All-Ireland medal winner with a knee that, apparently, could take no more.

The former All-Ireland winning minor captain played a bit-part in the Kilkenny and Leinster club championships, but in recent weeks he has played full matches during the build up to the semi-final.

Power has to train to train. He works out for up to 40 minutes on  an exercise  bike in a gym before joining his colleagues for training on the pitch.

“People don’t realise the effort he is putting in,” Mr Shefflin continued. “For a man who  has won so much it is unbelievable.

“He could easily have walked away from the game, but he can’t. He loves the game and club too much.

“If we are training in Piltown at say 7.30pm he has to go to the gym in Hugginstown at 6.30 to work  on the bike before his knee is loose enough to train. It is a remarkable commitment. It is great. That is what the club is about.

“All the boys can see what Richie  is doing to try and be part of this dream to win an All-Ireland for Carrickshock. He just wants to be part of this like everyone else. He is an inspiring figure,” Mr Shefflin  insisted.