Winter League is up and running in Mount Juliet 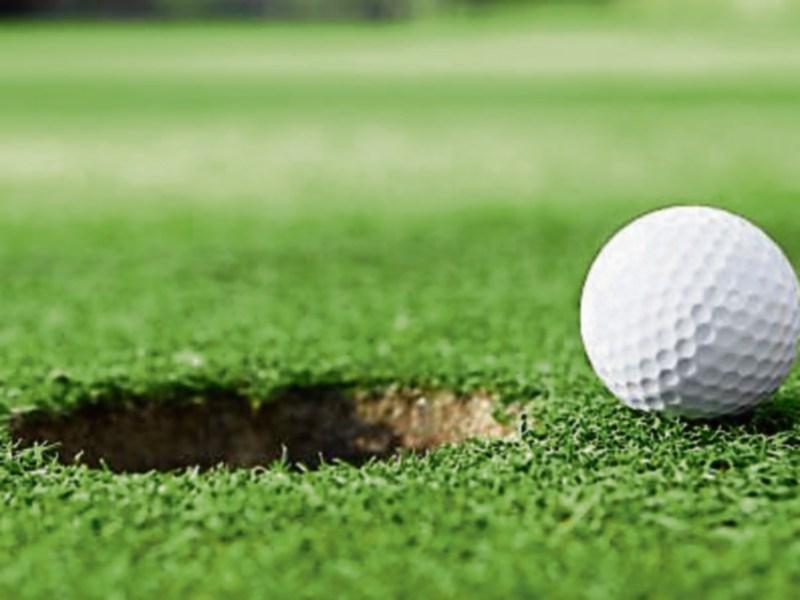 The Winter League swung into action again at Mount Juliet GC on Sunday, with the fine conditions producing some good scoring.

The winning target of 40pts was achieved in some style by David McMahon, who covered his 18 holes in three over par gross.

David scored nines of 19 and 21pts respectively for his round, dropping shots to par on four holes and recording one birdie. He had bogeys on the sixth, seventh, 12th and 16th holes and birdied the long 17th to record 40pts.

He had a shot to spare from his nearest pursuers, John McNena and Kevin McCartan, both of whom finished with 39pts.

The ladies section was won by Karan Murphy with 34pts. Karan scored nines of 15 and 19pts to clinch first place. Although she failed to score on the fifth, ninth and 13th holes Karan held on to win by virtue of her last nine holes.

The League continues on Sunday.

There has been some fantastic scoring in the men’s Winter League at Callan GC.

The competition, which is now through six rounds, has seen a change at the top of the leaderboard.

The leaders have a tally of 435pts, due in no small part to Tommy’s great win with 44pts. In third place on 425pts is the team of Richard McKeever, Rickard Burke, Paddy Donovan and Tom Kenny, with the team of Pat O’Keeffe, Benny McGuire, John Healy and Murt Duggan fourth on 416pts.

With only one round left to play any of the top 10 teams are still in with a chance to win as there are just 58pts between the sides.

COURSE - With the course looking so well for this time of year golfers are asked to take heed of all roped-off areas. These are designed to protect the margins around the greens.

The men’s committee ask all members not to bring their golf carts onto the green fringes as this will only cause damage to this part of the course. With the greens also getting back to their best all players are reminded to repair both their pitch marks on the greens and their divot marks.

All who wish to enter the ladies Spring League may now do so by putting their names on the sheet in the ladies locker room.

LOTTO - There was no winner of the golf club lotto jackpot. Numbers drawn were 2, 22, 24. Lucky dip (€30) winners were Ollie Kirwan, Ger O’Brien and David Holden. Sellers were John Kirwan, Mossie Skehan and Joe Madigan. The jackpot is now €1,750.

A changing of the guard greeted the members who attended the annual meeting of Castlecomer GC recently.

Outgoing captain, Noel Rothwell, chaired a refreshing meeting with contributions from the floor evidence of the high morale present in the club.

Noel steered a good ship, with marvellous golf being provided in the club and in inter-club competitions - pinnacled by the Pierce Purcell team’s All-Ireland semi-final exit to Castlebar in a 19th hole final match decider.

The final pairing of John Bergin and Pat Comerford, who were captain’s and president’s prize winners, fought the good fight but it was not to be for them on the O’Meara course in Carton House.

Another notable mark on the year saw ladies Marie Downey and Helen Dunne represent the club on no less a course than St Andrews in Scotland.

A year which saw more than 70 juveniles and juniors being coached by Del Todd, Willie O’Gorman and Martin Rowe inspired the captain to build three new tee boxes for the budding young golfers, a wise investment in the golfers of tomorrow.

All present wished incoming captain Liam Mooney every success in 2017. Like his predecessor Noel, he is passionate about golf and is keen to continue providing a wonderful course.

Liam announced Seamie Brennan as his vice-captain. Seamie is the younger brother of course engineer Terry Brennan, who formed a most successful partnership with course designer Pat Ruddy when the new 18-hole course was opened at the turn of the century.

The incoming President, Honoria Fogarty, begins her two year term in 2017. Honoria, who held every position in the Ladies’ Club over the years, is doing marvellous unseen work to spread the faith. She is a daughter of founder member, Tommy and Phil Fogarty (nee Dwyer), two families steeped in Castlecomer golf tradition. The new lady captain is Betty Owens.

LOTTO - There was no winner of the club lotto.

The jackpot is now €1,500. Tickets are €2 and are available from club members and at the clubhouse bar.

WINTER - There are two weeks left to complete the Winter League. Scores available on the master scoreboard.