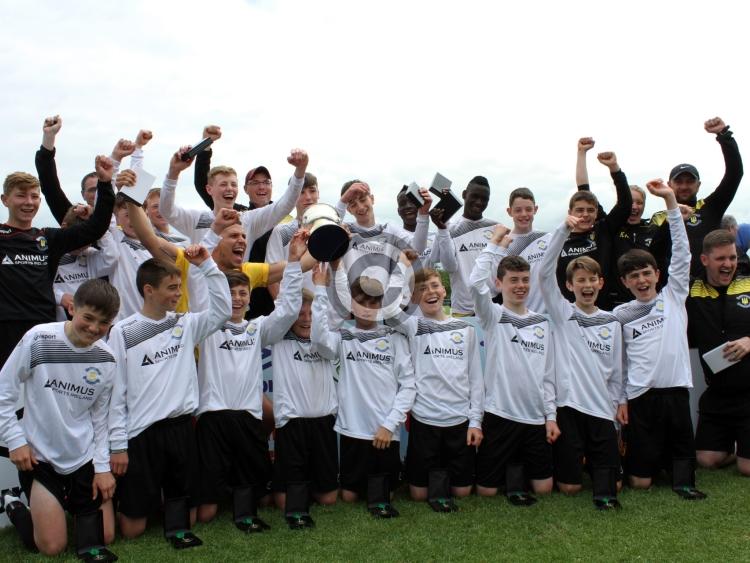 The Kilkenny & District League team celebrate winning the Kennedy Bowl at last year's competition. How will the Cats fare this year?