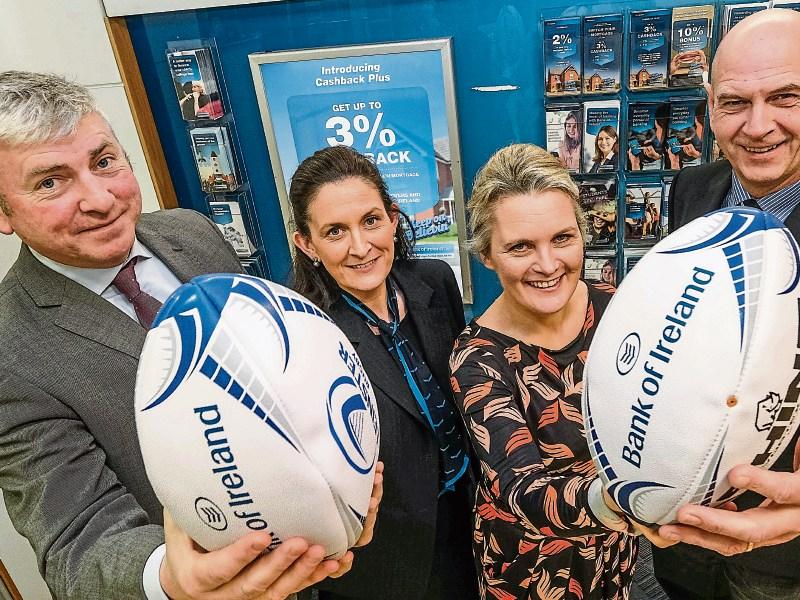 Cup fever is about to grip Kilkenny rugby as the season gears up for a big finish.

On Sunday the Kilkenny First XV welcome 2016 champions and  cup holders, Wicklow RFC to Foulkstown in a first round  clash.

This promises to be a right good battle  for the chance to  advance to the second round of the oldest and most prestigious rugby competition in Ireland.

Kilkenny are no strangers to this competition, and taking a long road in it.

They  have been very successful down through the years in bringing Leinster Cup glory to the City, having won it on no less than six occasions.

The first was in 1920 when Kilkenny won the Leinster Junior Cup when they beat Enniscorthy 3-0 in a captivating final.

The seasons  2001 to 2002 were without doubt the most memorable when Kilkenny enjoyed huge success, not only winning the Towns Cup but also the Leinster League Division One  in both years.

Kilkenny also reached the final of the ’Cup in 1987 and 1998 but had to be content with second place.

In more recent times Kilkenny were finalists in 2014 and 2015, playing Ashbourne and Enniscorthy respectively.

Unfortunately, Lady Luck did not glance in their direction  on either  occasion and they were narrowly beaten.

Kilkenny RFC sent out a  “welcome to all” invite to local sports fans to join  rugby fans in Foulkstown on Sunday to  shout on the  local heroes in what will be a massive test.

Kick-off in Foulkstown on Sunday is at 2.30pm.

In addition to the Towns Cup game on Sunday, the club  will be holding a past Presidents gathering prior to kick-off.

So far 22 of the  26 past Presidents have confirmed their attendance.

As well as that,  current President Padraic Treacy will be presenting a special recognition award to one of the club’s youths players, Conan Dunne, after the game.

Conan won his first cap for Ireland at under-18 level in October.