Highview take the spoils in top of table clash

Highview Athletic A 3 Deen Celtic A 2 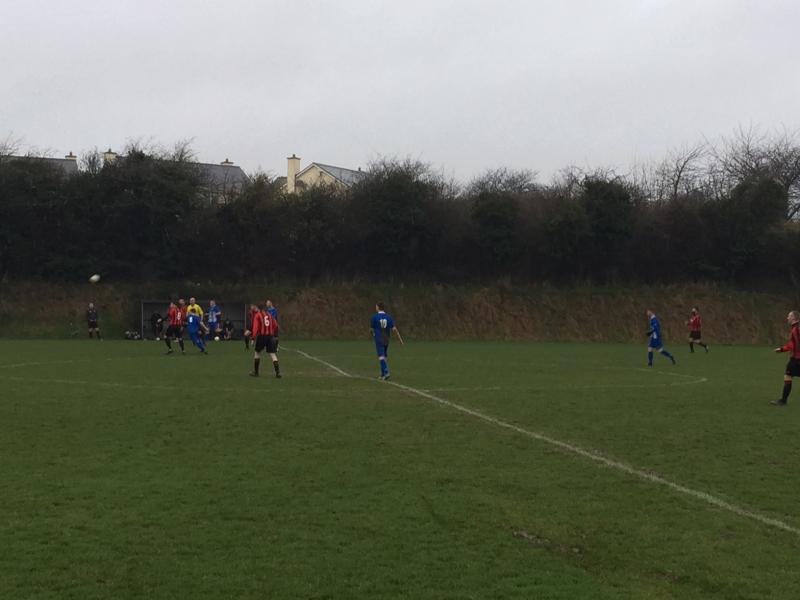 They left it late – really, really late! – but Highview Athletic A cemented top spot in the Division One table with a big win over a title rival.

Seamie Kavanagh did the damage for the Graig men, grabbing a last gasp winner as they beat Deen Celtic A in a thrilling Sunday morning showdown in Harristown.

The Castlecomer side, another of the three sides chasing the League title, stunned their hosts when Jason Carroll blasted Celtic into an early lead, but they were hauled back when Kavanagh levelled matters on the half hour.

The fast-flowing nature of the game meant chances came thick and fast, so it was no surprise to see Deen Celtic storm back in front before half-time, Johnny Dowling curling an unstoppable free-kick into the Highview net.

Conditions got worse in the second half, but the quality of the game never dipped. Highview pressed and pressed for an equaliser, and got their reward when Dean Broaders rifled a brilliant long range strike past netminder Robbie Lynch on the hour.

There was still plenty of time for more twists and turns – Highview goalkeeper Shane Kavanagh rescued his side when he saved a penalty soon after – before Seamie Kavanagh’s dramatic winner saw Highview open up a three-point lead on Clover United at the top of the table.

See this week’s Kilkenny People for more from a busy weekend on the local junior soccer scene.